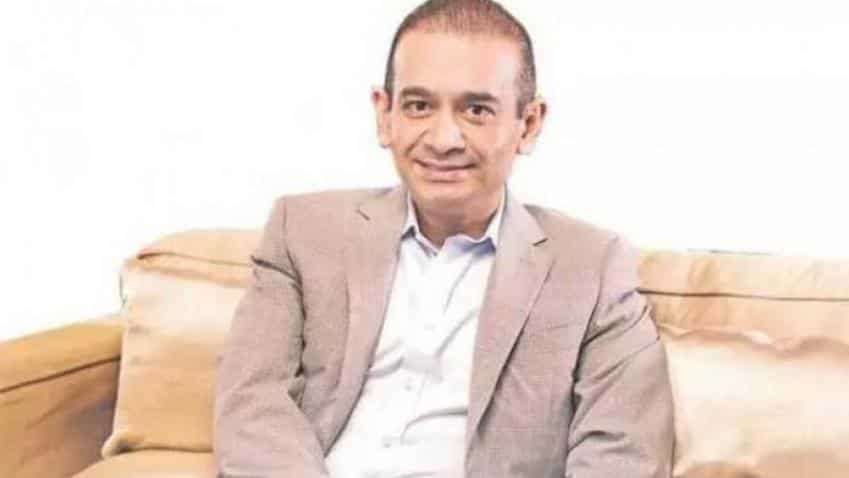 Nirav Modi, Choksi and others are being investigated by multiple probe agencies after the fraud came to light recently following a complaint by the Punjab National Bank. Image source: PTI
Written By: PTI
RELATED NEWS

On the advice of the Enforcement Directorate (ED), the ministry had suspended the validity of their passports with immediate effect for a period of four weeks on February 16 and given one week's time to them to respond as to why their passports should not be impounded or revoked.

"Since they have not responded so far, their passports have been revoked," a senior ministry source said, noting that in its notice to Modi and Choksi, the ministry had made it clear that their passports would be cancelled if they failed to respond.

Ministry sources said that future course of action will be taken on the advice of the investigation agencies.

Modi, Choksi and others are being investigated by multiple probe agencies after the fraud came to light recently following a complaint by the Punjab National Bank. The complaint alleged that they cheated the nationalised bank to the tune of Rs 11,400 crore, with the purported involvement of a few employees of the bank.

The Central Bureau of Investigation (CBI) and the ED have registered two FIRs each to probe the case. Both Modi and Choski are said to have left the country before the criminal cases were lodged against them.