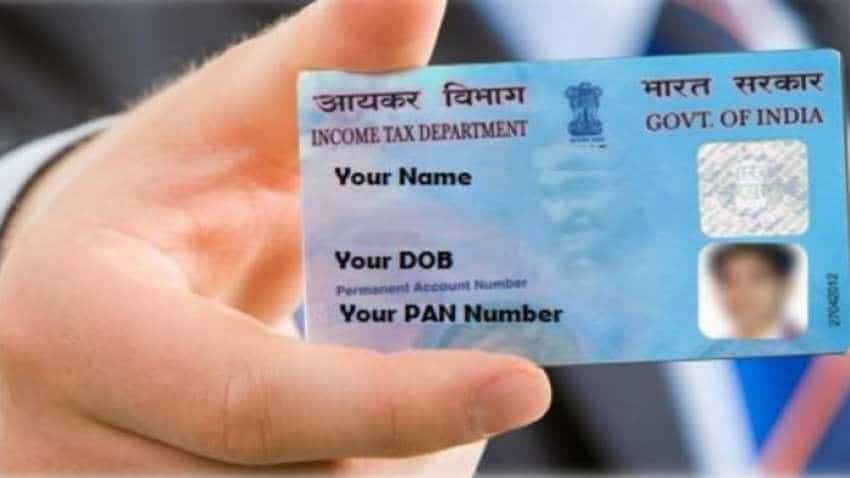 PAN applicants using NSDL e-Gov’s online services are advised to ensure that they use the said online facility of NSDL e-Gov only through the aforesaid URL. Photo: PTI

PAN card applications can now be received and processed by only the two institutions namely NSDL e-Governance Infrastructure Limited (NSDL e- Gov) and UTI Infrastructure Technologies Services Limited. The Income Tax Department (ITD) announced the appointment of these two institutions for the same. The ITD further announced that another entity has been authorised to undertake this activity on behalf of the ITD.

The ITD announcement reads, "The general public is hereby informed that the Income Tax Department (ITD), Government of India has appointed only two entities namely NSDL e-Governance Infrastructure Limited (NSDL e- Gov) and UTI Infrastructure Technologies Services Limited for purpose of receiving and processing of PAN applications. No other entity has been authorised to undertake this activity on behalf of ITD."

"PAN applicants using NSDL e-Gov’s online services are hereby advised to ensure that they use the said online facility of NSDL e-Gov only through the aforesaid URL and pay the application processing fee as prescribed by ITD," says ITD guidelines for filling-up the PAN card application.

PAN applicants using any unauthorised URLs will be doing so at their own risks and consequences. NSDL e- Gov will not liable for any loss or damage that may be suffered or incurred directly or indirectly by PAN applicants while dealing with such unauthorized individuals/entities and person/officer/director/staff associated with such entities. NSDL e-Gov is also not liable for sharing personal information to such entities or their representatives or on their online website/portals as well as for supplying payment credentials on such websites/portals or making online / physical instrument payment.

In case of any assistance in this regard, an applicant may reach the ITD through their official e-mail tininfo@nsdl.co.in.

Lost PAN card: A step-by-step guide on how to re-apply for Pan card

LIC IPO to hit market before March 31; see how policyholders can update their PAN to participate in the country's biggest IPO - Step-by-step process here