Tamilrockers is becoming infamous for leaking movies online every week. Pailwaan full movie download link was leaked by Tamilrockers within a day of film's release. 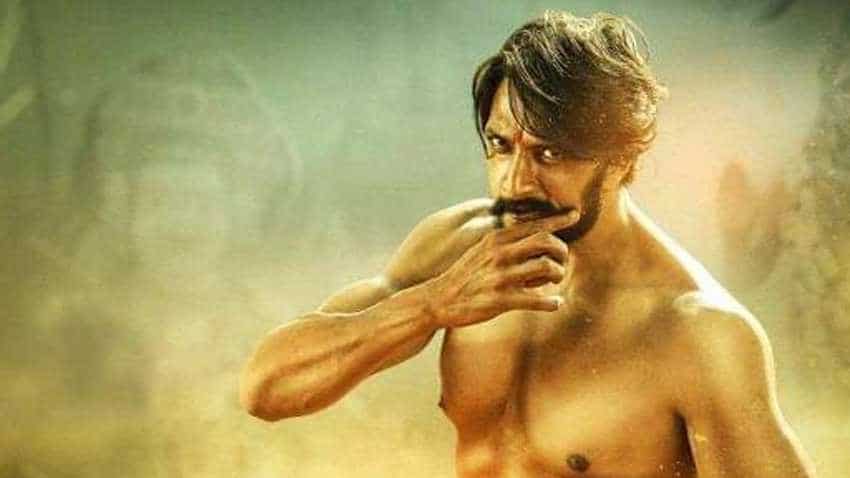 Tamilrockers is becoming infamous for leaking movies online every week. Despite the Indian film industry fighting piracy, the website has been leaking popular movies online. The latest to face the menace is Sudeep starrer Pailwaan which released in theaters on Thursday. Pailwaan full movie download link was leaked by Tamilrockers within a day of film's release. This will have a direct impact on Sudeep starrer's box office collection. Notably, the big budget film was released in several languages including Hindi and has an impressive star cast.

Unfortunately, the movie can now be downloaded by Tamilrockers. Pailwaan, helmed by S Krishna, released in several languages including Kannada, Hindi, Telugu, Tamil and Malayalam. It has Sudeep in the role of a wrestler and also stars Suneil Shetty, Sushant Singh and Aakanksha Singh. The film had released to positive reviews and is expected to do well at the box office.

This was not the first Bollywood film to be leaked by Tamilrockers this year. Before this, major big-budget films, including Saaho, Judgementall Hai Kya, Kabir Singh, Bharat, India's Most Wanted, Kalank, Gully Boy, De De Pyaar De, Student of the Year 2, Thugs of Hindostan, and Simmba were made available for illegal downloading and streaming.

Not just this, even Hollywood film IT Chapter 2 was leaked by the same website. Starring Jessica Chastain, James McAvoy and Bill Hader, the film is the sequel of It which released in 2017. IT Chapter 2 is an important movie for Warner Bros as well since ths studio has had a tough summer with  disappointments such as The Kitchen, Godzilla: King of the Monsters and Shaft.