PadMan box-office collection: Akshay Kumar starrer off to poor start in China, earns this much

Akshay Kumar starrer social drama, PadMan which released in China last Friday has failed to replicate the success it achieved in India. 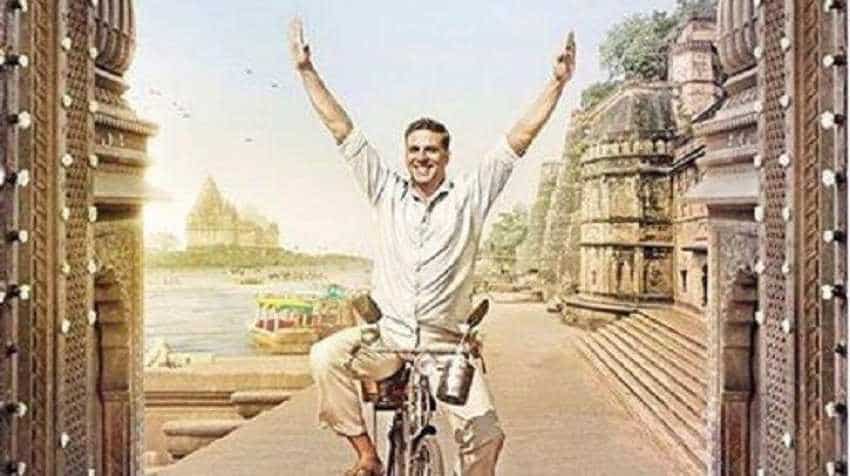 Akshay Kumar starrer social drama, PadMan which released in China last Friday has failed to replicate the success it achieved in India. Written and directed by R Balki, the film has released to a very dull response in China and managed to earn just Rs 37.49 crores in the first weekend. The film had a disastrous start on Friday and had earned just Rs 10.93 crore on day 1 but was expected to pick over the weekend.

However, the film failed to lift the numbers during the course of the weekend. The numbers substantiate and prove that PadMan hasn't been able to make a mark. As of now, the movie has been able to earn $5.22 million which would make approximately Rs 37.49 crore and is inclusive of the paid previews. While in India it had managed to earn double the amount and a lifetime earning of Rs 81.10 crore.

This is not the first time that the Chinese audience catches Akshay Kumar on-screen. Before PadMan, Toilet: Ek Prem Katha had released there. Also, his recent movie, 2.0 is set to get a China release too.