The OTET question paper went viral on the social media while the first sitting of the test was underway between 10 a.m. to 12.30 p.m. 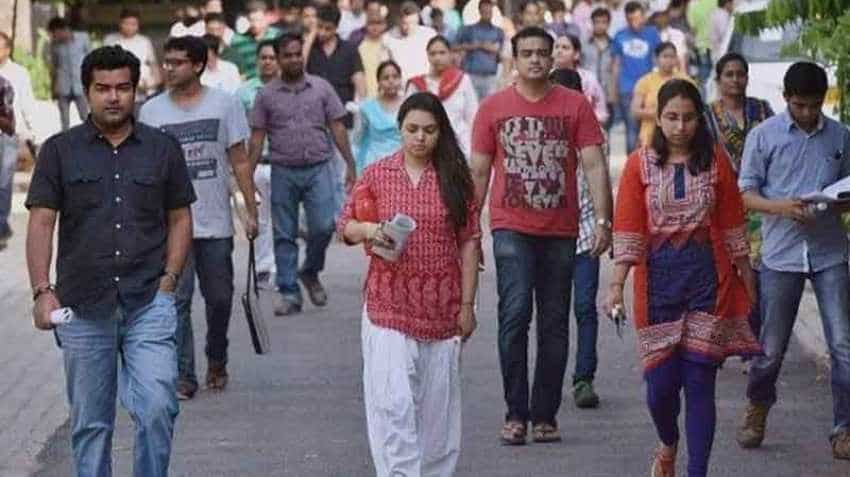 The exam was scheduled to be held in two shifts, the second shift was scheduled for 2 p.m. to 4.30 p.m. PTI
Written By: IANS
RELATED NEWS

The Odisha Teacher Eligibility Test (OTET) was cancelled and a probe ordered after its question paper was leaked on the social media on Wednesday, even as the first sitting of the examination was underway."This was an unfortunate incident. We were forced to cancel the exams of both the sittings after the question paper leak. We have ordered a probe into the incident. The new dates of reexamination will be announced soon," said Board of Secondary Education (BSE) president Jahan Ara Begum.

The OTET question paper went viral on the social media while the first sitting of the test was underway between 10 a.m. to 12.30 p.m.

A total of 1.12 lakh aspiring teachers were scheduled to appear for the OTET exam in 250 examination centres across the state. The candidates were angry at the board's decision.

"We had prepared for months to appear for the examinations. But, it went in vain. The government should act against the culprits for uploading the question papers on social media," said a candidate.