One year of GST: Impact of new tax regime on macro level

One year of GST: The larger goal of broadening the tax base has certainly hit the right chords with the Economic Survey 2017-18 showing that there were 9.8 million new GST registrants. 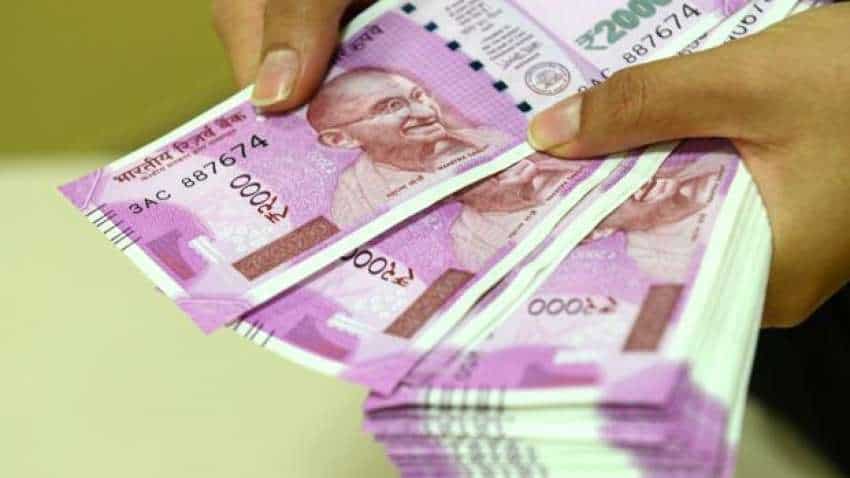 One year of GST: The larger goal of broadening the tax base has certainly hit the right chords with the Economic Survey 2017-18 showing that there were 9.8 million new GST registrants. Image source: PTI
Written By: ZeeBiz WebTeam
RELATED NEWS

One year of GST: PM Narendra Modi government rolled out the new tax regime 12 months ago to the day. The issue was pending for 16 long years and it brought the country under the ‘One Nation, One Tax’ format. It is one of the biggest reform achievements of any government since Independence. Accepting GST was not an easy task for many of industries and consumers. However, the regime was aimed at much higher level. GST has structured the system for efficient tax collection, reduction in corruption, easy inter-state movement of goods etc.

Talking about this one year anniversary of GST, Adhil Shetty, CEO of BankBazaar says, “The adaptation of the GST framework was not just a shift in business and legal paradigm but involved enhancement of the country’s overall economic goals. The intent to bring business under a uniform framework was a much welcomed step but the government had a daunting task of bringing the country up to speed with the new tax regime with the launch of the GST portal.”

The larger goal of broadening the tax base has certainly hit the right chords with the Economic Survey 2017-18 showing that there were 9.8 million new GST registrants.  According to Shetty, this reflects that despite compliance-related complexities for businesses, the government has been able to get a head start in implementing the uniform tax regime.

“After one year, the implementation of GST has started to show its effects but being in a transitionary phase, there still remains gaps between expectations of the industry and actual implementation of the GST in terms of a simplified tax structure, ease of doing business and overall reduction in prices,” adds Shetty.

However, overall, Shetty believes the sentiment is positive in terms of macroeconomic growth and digitalisation and from heron we should see the tax law evolve to become one of the largest contributors to the country’s overall tax pool.