One year of GST: How the Indian economy's future looks like

One year of GST: GST was launched for efficient tax collection, reduction in corruption, easy inter-state movement of goods, etc. 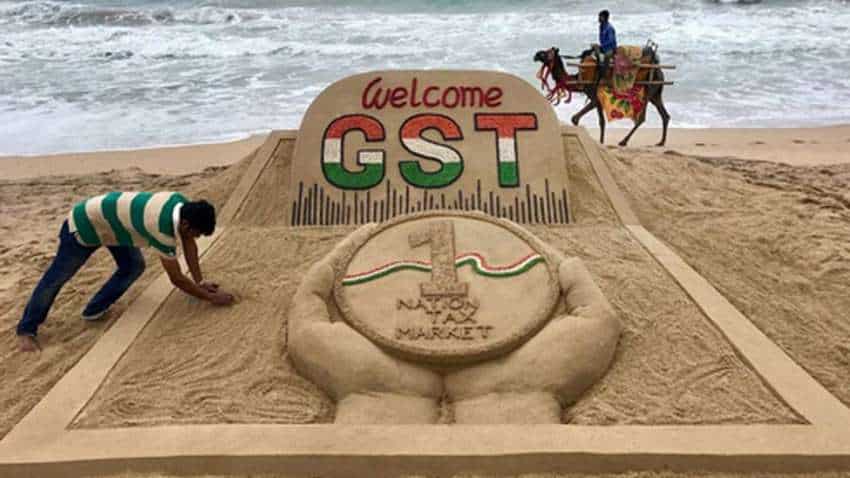 One year of GST: The impact of GST on macroeconomic indicators is likely to be very positive in the medium-term. Image source: PTI
Written By: ZeeBiz WebTeam
RELATED NEWS

One year of GST: The first anniversary of Goods and Services Tax (GST) is being celebrated today. On July 1, the NDA government finally managed to launch the 16-year old pending GST in India which brought ‘One Nation, One Tax’ format in the country. Accepting GST was not an easy task for many of industries and consumers. However, the regime was aimed at achieving higher goals that would benefit the Indian economy in a major way and open the door for explosive growth. One year of GST: GST was launched for efficient tax collection, reduction in corruption, easy inter-state movement of goods, etc.

Talking about the long-term benefits, ClearTax report stated that, it is expected that GST would not just mean a lower rate of taxes, but also minimum tax slabs. Countries where the Goods and Service Tax has helped in reforming the economy, apply only 2 or 3 rates – one being the mean rate, a lower rate for essential commodities, and a higher tax rate for the luxurious commodities.

According to ClearTax, currently, in India, we have 5 slabs, with as many as 3 rates – an integrated rate, a central rate, and a state rate. In addition to these, cess is also levied. The fear of losing out on revenue has kept the government from gambling on fewer or lower rates.

It adds, “This is very unlikely to see a shift anytime soon; though the government has said that rates may be revisited once the RNR (revenue neutral rate) is reached.”

Here’s how India will perform ahead, as per ClearTax.

The impact of GST on macroeconomic indicators is likely to be very positive in the medium-term. Inflation would be reduced as the cascading (tax on tax) effect of taxes would be eliminated.

The revenue from the taxes for the government is very likely to increase with an extended tax net, and the fiscal deficit is expected to remain under the checks. Moreover, exports would grow, while FDI (Foreign Direct Investment) would also increase.

The industry leaders believe that the country would climb several ladders in the ease of doing business with the implementation of the most important tax reform ever in the history of the country.