One year of GST: Did this new tax regime impact your loans, ATM transactions? Find out

One year of GST: Consumers saw a small increase in costs of purchasing financial products and availing financial services. 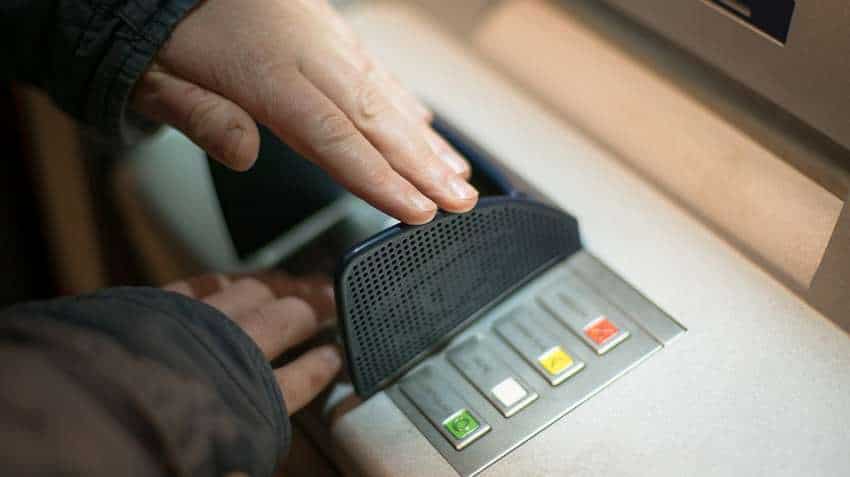 It is Goods and Services Tax (GST) first anniversary today. This regime replaced multi-layered, complex indirect tax structure with a simple, transparent and technology-driven tax system. The July 1, 2017 launch of GST aimed at creating a unified system and was promptly hailed as the single biggest reform in the Indian taxation system and it has come a long way since then. The response has been mixed with some left confused about the digitized process and its norms. Let’s have an understanding on how this regime impacted consumers in terms of their financial operations.

According to BankBazaar, the GST implementation did not bring about any major inflation in the economy over the last one year. So, lending and borrowing rates have only increased marginally, contributing to a lot of stability.

The consumers saw a small increase in costs of purchasing financial products and availing financial services.

However, the GST rate of 18% was higher than the earlier 15% service tax slab. Services related to financial products like credit card, fund transfer, ATM transactions, processing fees on loans, etc. – all are now taxed at 18% post GST, up from 15% (service taxes @14.5% + Krishi Kalyan cess and Swachh Bharat cess).

However, the increases are marginal, says BankBazaar.

For example, if you were paying Rs.100 + taxes towards a DD or a chequebook earlier, the charges after GST would increase by only Rs 3, from Rs 115 to Rs 118. Insurance premiums went up as well, as did the tax liability on the total expense ratio of mutual funds. Exit loads, too, now attract GST.

Overall, Adhil Shetty, CEO, BankBazaar, said, “After one year, the implementation of GST has started to show its effects but being in a transitionary phase, there still remains gaps between expectations of the industry and actual implementation of the GST in terms of a simplified tax structure, ease of doing business and overall reduction in prices.

Shetty adds, “However, overall, the sentiment is positive in terms of macroeconomic growth and digitalisation and from heron we should see the tax law evolve to become one of the largest contributors to the country’s overall tax pool.”

This new tax regime was introduced with  five tax slabs 0%, 5%, 12%, 18% and 28%. A list of many products saw revision in their previous service tax after being brought under ambit ofGST.