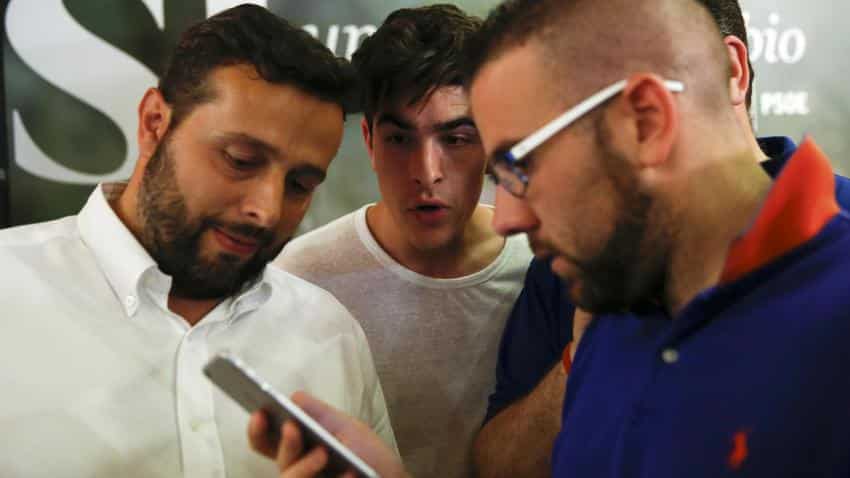 Communication services accounted for 25.33% of the monthly budget in rural India and 26.33% in urban India. Image Source: Reuters
RELATED NEWS

NSSO said that out of miscellaneous consumer services, communication services accounted for 25.33% of the monthly budget in rural India and 26.33% in urban India.

“In terms of monthly per capita expenditure (MPCE) also, highest expenditure was found on communication services amounting to Rs 36.35 and Rs 102.46 in rural and urban areas respectively,” it said.

The results of the survey were based on the related information collected during July, 2014 to June 2015 as part of NSS 72nd Round and covered a sample area consisting of 7,969 villages and 6,048 urban blocks, spread over all States and Union Territories of the country. 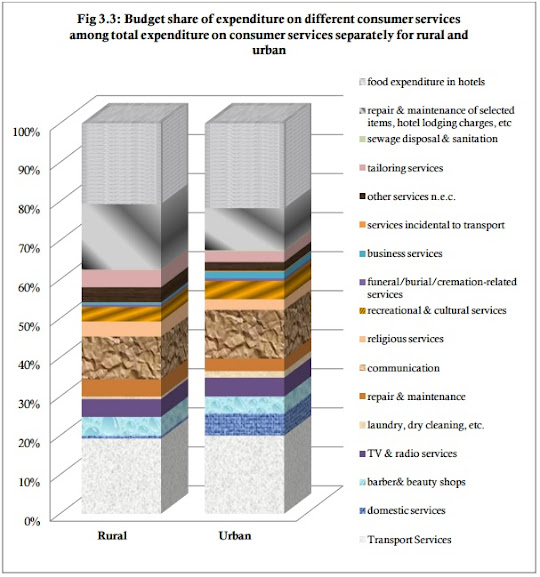 Among the transport services, bus and trains were the most reported means of transport both in rural and urban areas.

This was followed by Auto Rickshaws as the next convenient mode for transport which showed 38% and 47% preference in rural and urban areas respectively.

In terms of durable goods highest for transport equipment (about 83%) was seen in rural areas, when the purchase was done mainly for using it for enterprise purpose.

In the urban area, high share of the budget after transport equipment was found for heating, cooling and electricity generation devices (about 7.9%) and for IT and communication devices (7.8%) when the main purpose was for enterprise.

On the other hand, the expenditure on “food expenditure in hotels” was Rs 68.48 and Rs 178.00 in rural and urban areas, respectively.

This survey conducted by NSSO was the first of its kind which focused on providing improved estimates of household expenditure on the services as compared to the same based on data collected through usual Consumer Expenditure Survey.