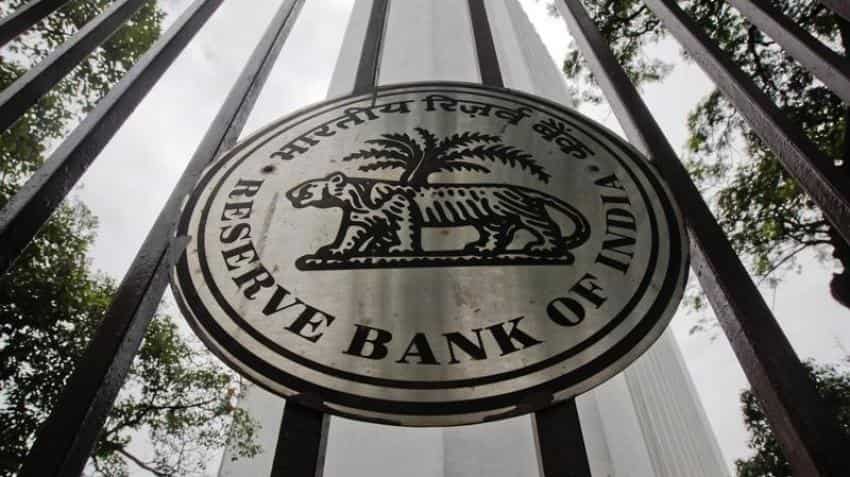 A statement on the Department of Personnel website said that Acharya will remain governor for a span of three years or until further notice. Image Source: Reuters
Written By: ZeeBiz WebTeam
RELATED NEWS

Filling the Deputy Governor spot in the Reserve Bank of India (RBI), the government on Wednesday picked Viral Acharya, professor of economics at New York University Stern School of Business (NYU Stern). A statement on the Department of Personnel website said that Acharya will remain governor for a span of three years or until further notice.

Viral Acharya told Zee Business, "I am honored at being offered the opportunity and hope to give it my best. I will be more in action from third week of January."

The post fell vacant after elevation of Urjit Patel as the Governor of RBI in early September.

For this post of Deputy Governor, the government received about 90 applications till October 21, the last date for sending applications.

In a report by PTI on December 25 said that there were 10 non-technical director positions left open in the apex bank as the government carried out the demonetisation move.

The last board-level appointment done by the government was when it elevated N S Vishwanathan to the post of Deputy Governor in June.