RBI has enlarged the overseeing committee to review resolution under the S4A scheme where corporates exposure of loan is Rs 500 crore in banks gross NPAs. 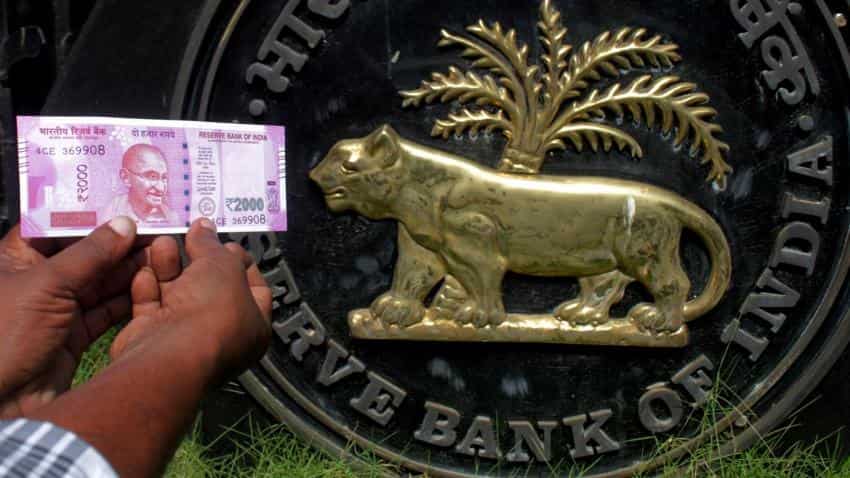 The Reserve Bank of India (RBI) on Thursday expanded the overseeing committee (OC) panel by appointing more members who will look after the NPA resolution under Sustainable Structuring of Stressed Assets (S4A) scheme.

Earlier Overseeing Committee  had only two members. RBI on May 22, 2017 while implementing the Banking Regulation (Amendment) Ordinance, 2017 had said that it will include more members under the OC.

This committee will review cases being restructured under the S4A resolution where the aggregate exposure of the banking sector to the borrowing entity is greater than Rs 500 crore.

RBI said, “The circular advising the banks of the above changes and other details of the process to be followed by banks for resolution of identified stressed assets within six months will be issued separately.”

S4A scheme was introduced in June 2016 to deal with stressed assets of banks and to put real assets back on track by providing an avenue for reworking the financial structure of entities facing genuine difficulties.

This move comes right after when RBI through its Internal Advisory Committee (IAC) has identified 12 defaulters accounting 25% of banks gross NPAs for insolvency preceding under the Insolvency & Bankruptcy Code.

IAC focuses on accounts with more than Rs 5000 crore – where 60% or more exposure was already NPA by banks as on FY16.

RBI has already given banks a six months time period to agree upon a resolution on individual cases and loan below Rs 5000 crore.