Now, watch top movies for just Rs 10 on your smartphone on Indian version of Netflix

Netflix is an online video streaming service provider. Its content includes TV series, documentaries and feature films across a wide variety of genres and languages. 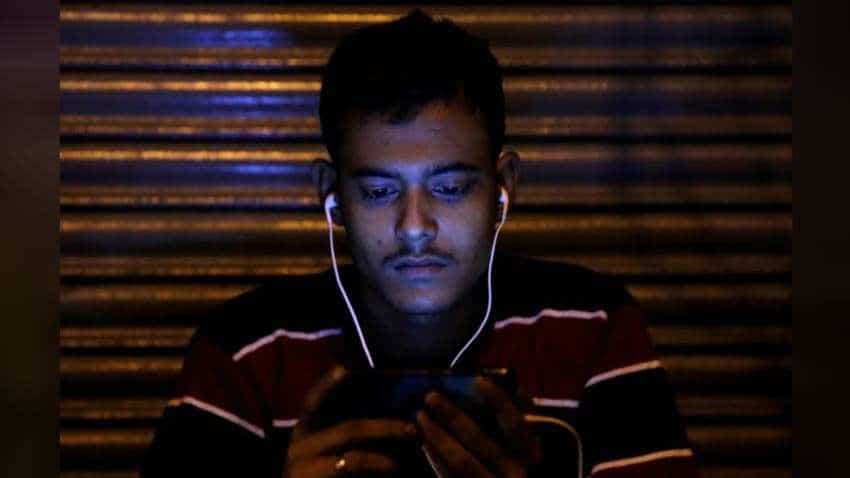 For now, Xender and MovieChain project have planned to penetrate movie distribution, sales, copyright protection and all other lines of the movie industry.
Written By: ZeeBiz WebTeam

India soon will be able to watch the 'desi' version of Netflix, which is an online video streaming service provider. Its content includes TV series, documentaries and feature films across a wide variety of genres and languages. This US company claims to have over 125 million subscriber base. Now, offline mobile file transfer and sharing app Xender has tied up with Sony India for its MovieChain project aimed at creating an Indian version of Netflix.

Xender claimed that its users can access tons of Bollywood and Hollywood blockbusters on their mobile phones anytime, anywhere at the lowest price of Rs 10-50/movie.

Sony India is the sixth mainstream movie studio that has entered into an agreement with Xender for its MovieChain project. Earlier, Xender had closed deals with PVR, EROS, Yash Raj Film, Shemaroo, and Viacom18. These movie studios have agreed to enrich Xender’s movie platform with almost a thousand latest and most popular Bollywood and Hollywood movies, Xender revealed.

A senior specialist from Sony Pictures, Gaurav Nagpal suggested that all major movie studios, distribution companies and cinema lines should learn to adapt to such changes in the rapidly evolving internet era.

"People who get held up by expensive movie tickets and a scarcity of cinema lines before would also have a chance to enjoy the latest movies and at a relatively cheaper price. Everything combined points directly to a new market and a patch of audiences," said the Xender in a statement.

"This deal with SONY has made Xender a step further towards its goal: an offline version of Netflix. Cinemas and online streaming platforms cannot monopolise the industry and more players would emerge as the next stage of the Internet revolution hits all the rising nations over the world," said the founder of Xender and MovieChain project Peter Jiang.

For now, Xender and MovieChain project have planned to penetrate movie distribution, sales, copyright protection and all other lines of the movie industry.

Jiang is convinced that to most original content creators, copyright protection is the most difficult part. To tackle this problem, MovieChain is also proposing to start a non-profit organisation to jointly protect the interests and rights of the movie and other content creators, he said.