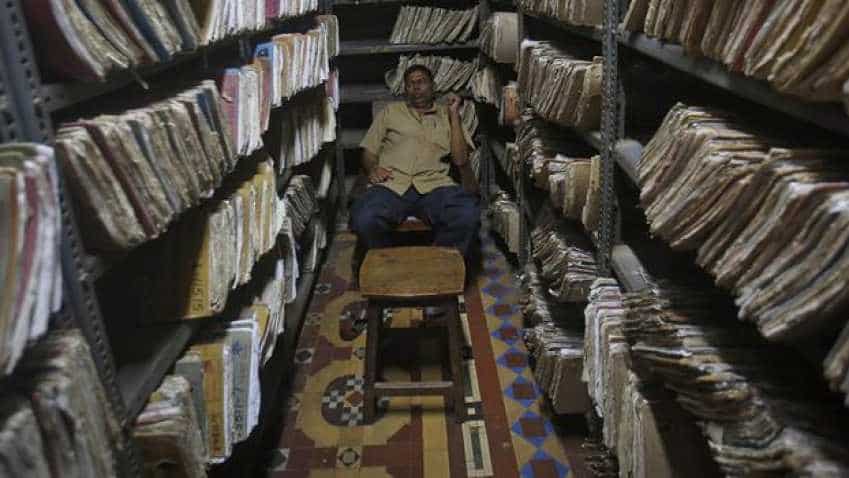 He launched a "quasi-government" helpline here, which he said, had the potential to work as a "super government" to tide over bureaucratic delays and other administrative bottlenecks.

Sardesai also said that Parrikar`s health had improved since his treatment at Delhi`s All India Institute of Medical Sciences.

"To an extent, it is a quasi-government structure (helpline). I or my party can interfere in government and help someone, if it can reach that level... One day you will allege that this is a super government. We are willing to do that for Goans," Sardesai said.

Sardesai, President of the Goa Forward party, an ally of the BJP-led coalition, also said that the need for the helpline was felt because of "slow administration" and a slack bureaucracy, adding that the novel initiative would help "give a boost to governance".

"Parrikar is a workaholic. As a CM, he worked a lot and it had an impact on the people and bureaucracy. Today, if he is missing from action or is immobilised, naturally it will have an impact on the government and administration. It has happened. I am not willing to say it has not happened," Sardesai said, adding that bureaucrats were "going counter to the orders of many ruling politicians".

Parrikar is suffering from advanced pancreatic cancer and has been in and out of hospitals in Goa, Mumbai, New York and Delhi for nearly nine months. He returned from Delhi`s AIIMS on October 14.

To a question, Sardesai said: "I am not an astrologer. I cannot assess how long he (Parrikar) will do it (run administration) or how long someone will last. But I can say one thing. The manner in which it is being projected outside, it is not the case (CM`s health)".