Not using your Aadhaar for any service will not lead to deactivation: UIDAI

For Aadhaar not used on any services, UIDAI says, “Non-usage of Aadhaar does not lead to deactivation. Do not believe such rumours or false reports.” 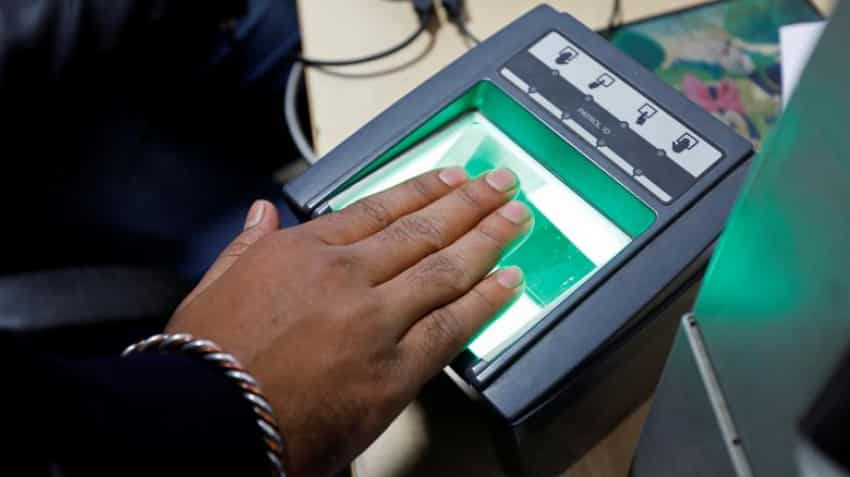 UIDAI assures stating that no Aadhaar number has ever been deactivated by UIDAI for not using any Aadhaar based services. Image source: Reuters

The 12-digit Aadhaar number is issued to any individual either be minor or senior citizens. One of the pros for making Aadhaar a vital identity tool is that they are strategic policy tool for social and financial inclusion, public sector delivery reforms, managing fiscal budgets, increase convenience and promote hassle-free people-centric governance. Interestingly, the UIDAI on Wednesday sent out an alert to citizens, in regards to their Aadhaar card deactivation. This alert came after false rumours which stated that Aadhaar will get deactivated if not used for any services. UIDAI via its Twitter account shrugs off the rumour by assuring citizens that it is not true. However, there are still various reasons to why your Aadhaar card may get deactivated.

For Aadhaar not used on any services, UIDAI says, “Non-usage of Aadhaar does not lead to deactivation. Do not believe on any such false rumours or reports.”

UIDAI assures stating that no Aadhaar number has ever been deactivated by UIDAI for not using any Aadhaar based services.  Aadhaar identity platform with its inherent features of Uniqueness, Authentication, Financial Address and e-KYC, enables the Government of India to directly reach residents of the country in delivery of various subsidies, benefits and services by using the resident’s Aadhaar number only.

When a resident enrols an Aadhaar, he or she can use the Aadhaar number to authenticate and establish their identity multiple times using electronic means or through offline verification, as the case may be. It eliminates the hassle of repeatedly providing supporting identity documents each time a resident wishes to access services, benefits and subsidies.

#AadhaarMythBuster
Not using your Aadhaar for any service will NOT LEAD TO DEACTIVATION. Do not believe on any such false rumors or reports. pic.twitter.com/68hmk1gLNw

However, on UIDAI website it is mentioned that your Aadhaar will be deactivated only if there is duplication in Aadhaar number, more than one Aadhaar, false biometric or obtained in a fraudulent manner.

You can always verify your Aadhaar authentication on the UIDAI website.

Step 4 - A page will be opened saying Verify Aadhaar. Enter the 12 digit Aadhaar number in the relevant box to verify if your Aadhaar number is valid or not deactivated.

Step 5 - Enter the security code mentioned in a box and submit. Your Aadhaar status will be immediately revealed.

Hence, do not worry if you have not used your Aadhaar card still for any services. However, in future you might need to if you are applying for PAN card, filing Income Tax Return and others. It is advisable to use your  Aadhaar without any hesitation for proving your identity and doing transactions, just like you use your bank account number, PAN card, debit card, credit card, etc., wherever required.

EPFO News: PF regulator asks its members to stop sharing these information or else they can lose money - See details here