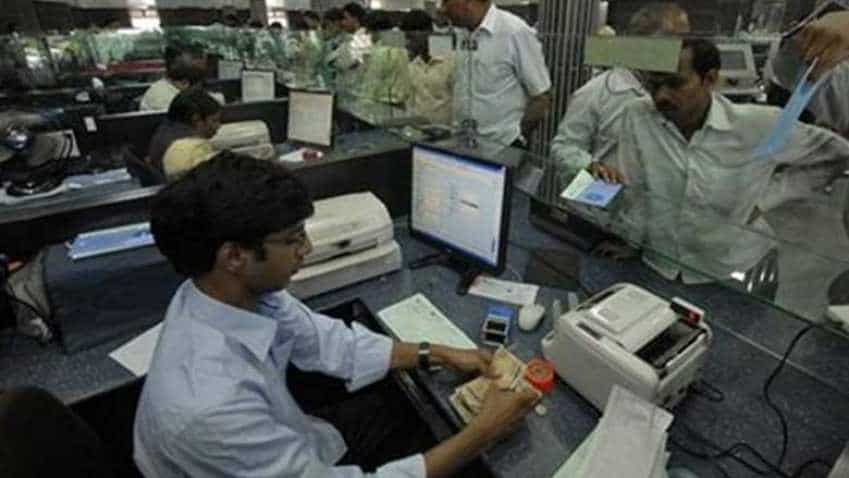 IPPB is trying to make banking and payments simple while taking them to the doorsteps of customers. Representational Image: PTI File

In terms of reach and network, newly launched India Post Payments Bank (IPPB) has become the largest bank, leaving behind popular lenders like State Bank of India, HDFC Bank, ICICI Bank, Punjab National Bank and others. A Union Ministry of Communication release said today, "In a major boost to financial inclusion in the country, the IPPB has become the largest bank in terms of reach and network in realization of its objective of being the most accessible, affordable and trusted bank for the common man."

IPPB was launched on September 1, 2018 by  Prime Minister Narendra Modi across 650 districts. In a little over four months, IPPB has rolled out 1.25 lakhs access points across the country. Significantly, approximate 1.10 lakh of these Access Points are located in the rural areas. "It is fastest Access  Points ramp up in banking history with the average rate of over 800 Access Points per day. The number of Access Points of IPPB is nearly twice the number of bank branches in rural India until recently," the release said.

IPPB is trying to make banking and payments simple while taking them to the doorsteps of customers. "Using Aadhaar, it is opening paperless DBT accounts in minutes. The innovative deployment of the QR card and use of biometric authentication enables bill payments, remittances as well as deposit and withdrawals with ease even by those without smartphones," the release said.

IPPB in partnership with National Payments Corporation of India (NPCI) has pioneered the assisted UPI which allows on-boarding of people without phones on the world’s fastest growing payments platform.

Since its launch, IPPB has seen good adoption of its services. Over 30 lakh customers have opened savings accounts and are availing banking services like money transfer, bill payments, cash deposits and withdrawal at their doorstep.

Almost 1 lakh Post Office Savings Account (POSA) holders have linked their old post office accounts with IPPB to enjoy interoperable banking services through channels like mobile banking, doorstep banking, SMS and IVR which were not available to them earlier.

IPPB customers have so far made over 21 lakhs transactions valuing in excess of Rs. 800 crores. More than 1.5 lakh bill payments have also been processed by IPPB, according to the government.

Lauding the rapid expansion of IPPB, Union Minister of Railways Piyush Goyal today said, "By leveraging all 1.55 lakh Post offices across the country, IPPB would be able to provide banking services to the last man in the rural and remote areas and help realizing the dream of Prime Minister Narendra Modi of economic transformation and creation of New India with all-encompassing financial inclusion."