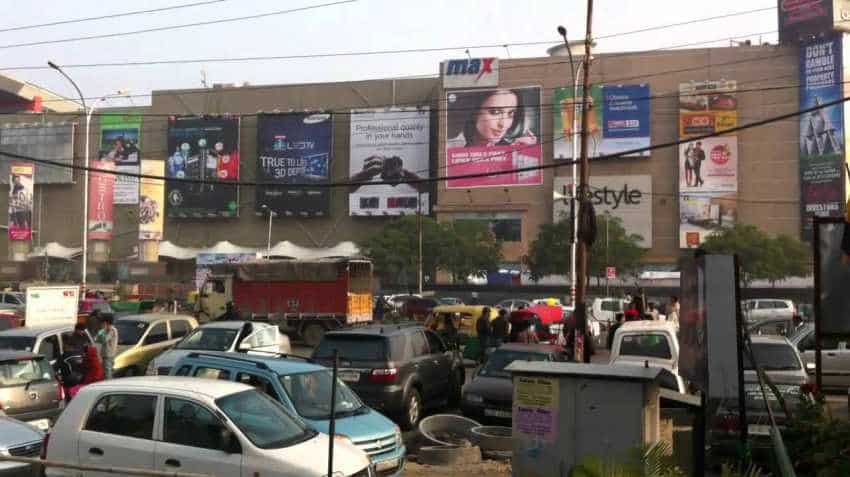 The three floor underground parking at Film City in Sector 16A will accommodate about 1292 cars. Representational Image, source: Youtube

If you have visited Film City in Noida or have passed through Botanical Garden, you would have witnessed chaotic traffic due to vehicles parked at roadside hindering smooth movement of vehicles. This would now be the things of the past, as multilevel parking at Botanical Garden in Sector 38A, and three floor underground parking at Film City in Sector 16A would be ready by March 31, said a Times of India report, adding that both the projects, worth Rs 689.59 crore, put together would accommodate as many as 8292 cars, besides putting an end to traffic congestion at these places.

TOI online quoted Rajeev Tyagi, General Manager (projects), Noida Authority, as saying, "We are nearing completion work on both Botanical Garden multilevel parking as well as three-floor underground parking at Film City in sector 16A, and will it by March 31 this year."

80% civil work at multilevel parking in Botanical Garden is stated to be over, while electrical work is still undergoing. The project, which is already delayed, was commissioned in May 2015, and was scheduled to be completed by November 2016 will cost Rs 523 crore, according to the report.

Tyagi reportedly stated that multilevel parking at Botanical Garden will consists of lower basement, upper basement, 1st floor, 3rd to 6th floor would be used for parking purpose, while ground and 2nd floors would house shops and cafeteria.

The three floor underground parking at Film City in Sector 16A will accommodate about 1292 cars, thereby helping the area decongest, said the report, adding that Rs 110.59 crore project was scheduled to be completed in December 2018, but will now be over by March 31, 2019.

Notably, parking projects in Sector 38A and Sector 16A are close to Noida's biggest commercial hub, Sector 18, which houses several shopping malls, food joints, shops and restaurants besides having densely crowded Atta Market on other side of the road.