According to sources, once AGR is defined then only telecom activity-based revenue will come under AGR. 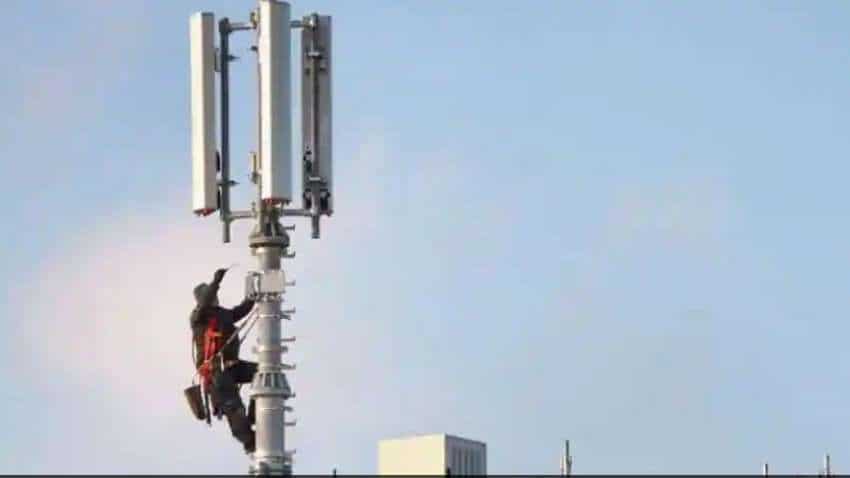 There seems to be no immediate relief for the financially ailing telecom sector as the relief being planned by the government doesn't include short-term measures. The only saving grace for the industry is the redefinition of Adjusted Gross Revenue (AGR).

According to sources, once AGR is defined then only telecom activity-based revenue will come under AGR.

The government is unlikely to reduce or waive AGR, interest, penalty, and interest on penalty on telcos on existing dues that were upheld by Supreme Court in its September 2020 Judgment. The proposed interest rate reduction and penalty removal on overdue will only be applicable for dues of future periods, a prospective date to be notified.

There will be no waiver of interest on installments of the next 4 years for past AGR dues or any relief on payment instalments for past spectrum already acquired by telcos. However, NPV will be fully protected.

As far as equity conversion is concerned, telcos will have an option, within a specified timeframe, to convert only the additional government dues on account of NPV interest Protection into equity.

There is no immediate relief for the industry on Spectrum Usage Charges (SUC) front or Bank Guarantees. The proposal says SUC will be scrapped only for spectrum acquired in future auctions. There is likely no relief on levy on revenues from existing spectrum.

As per sources, there is no immediate on Bank Guarantees (BGs), as existing BGs for securitisation of payment instalments of past auctions, and those relating to disputed demands covered by Court orders, already held with DoT will not be returned or reduced.

The only saving grace for the sector is the redefinition of AGR. According to sources, AGR will not be payable on non-telecom revenues such as interest, dividends, capital gains.