The government has clarified that it has no plans on scrapping the cheque book facility of banks. 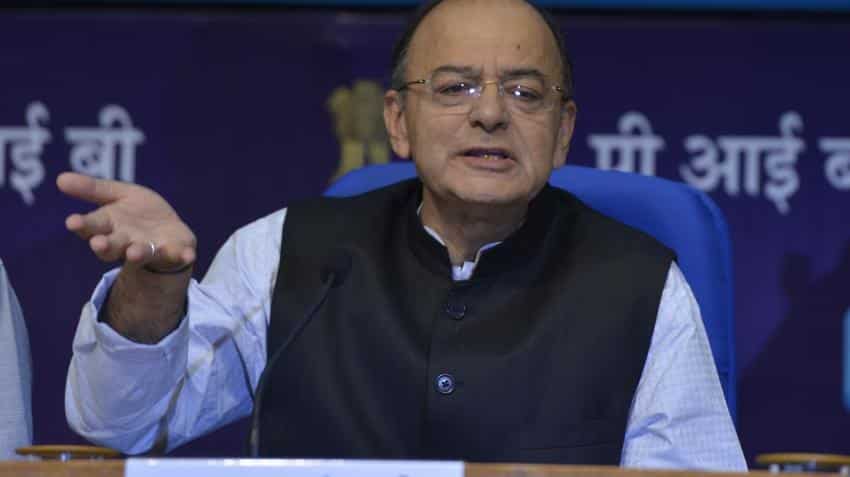 Want a new chequebook? Here is how to get it without visiting your bank

Bank account holder? No more standing in queues! You can order your cheque book in few clicks at this bank

Putting an end to all speculations that the next move by the government, after demonetising higher currency notes, was to ban chequebooks, Ministry of Finance on Thursday night denied any such plans.

“It is denied that there is any proposal under consideration of the Government to withdraw bank cheque book facility,” the government said.

A senior functionary of industry body, The Confederation of All India Traders, was quoted as saying that the government may withdraw the bank cheque book facilities.

The push toward a digital future for India was speculated to lead to the banning of cheque books, however the government has rubbished this conjecture.

“In this regard, it is emphasized that while the Government is committed to transform India into a less cash economy and promote digital and electronic transactions through multi-pronged initiatives, cheques are an integral part of the payments landscape, and form the backbone of trade and commerce, by being negotiable instruments, which often serve as the security for underlying trade transactions,” the government added.

The PM Modi-led government has been pushing for a ‘less-cash’ economy with promoting deals on digital payment modes.

At the beginning of this month cash in circulation was estimated to be 9% less than currency in circulation pre-demonetisation at Rs 16.35 lakh crore.

However cash withdrawals in the economy have gone up to pre-demonetisation levels.

And mobile wallets have seen a pick-up on the back of cashback offers by several companies however as per a Deloitte report in August they were still just 1% of total digital transaction value.

Value of mobile transactions in FY17 was just Rs 53.2 crore.

Want a new chequebook? Here is how to get it without visiting your bank

Bank account holder? No more standing in queues! You can order your cheque book in few clicks at this bank

Flipkart-Bajaj Allianz launch Cyber Insurance; for under 50 paise per day, protect yourself against online fraud