No more coloured tickets! All multiplex movie tickets to be electronic now 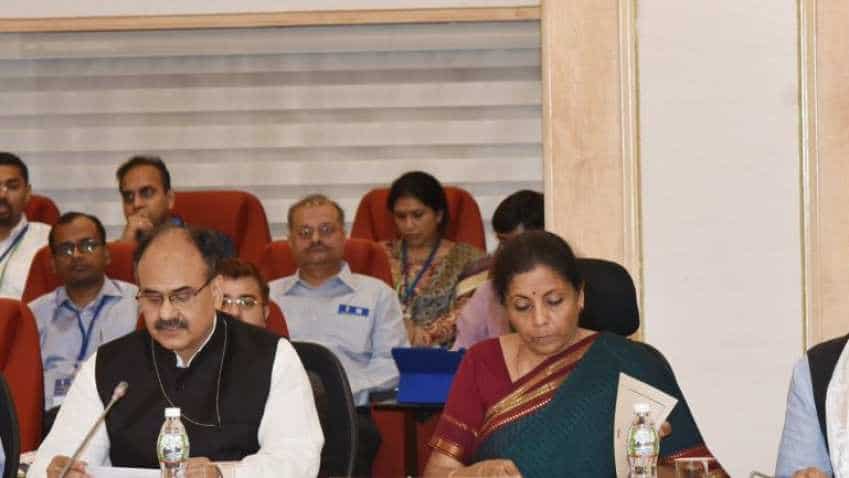 Most of the multiplexes have already implemented e-ticketing.

The 35th GST Council Meeting held this week decided to make e-invoicing mandatory for B2B transactions. This has made it mandatory for multiplexes to shift to the electronic ticketing system. The council took the decision to check possible GST evasion. "The Council also decided to introduce electronic invoicing system in a phase-wise manner for B2B transactions. E-invoicing is a rapidly expanding technology which would help taxpayers in backward integration and automation of tax relevant processes. It would also help tax authorities in combating the menace of tax evasion. The Phase 1 is proposed to be voluntary and it shall be rolled out from January 2020," Ministry of Finance said in a statement.

The GST Council's decision has effectively ended the practice of issuing coloured tickets by a few cine complexes.

Most of the multiplexes have already implemented e-ticketing.

It is expected that the e-ticketing may be made mandatory for single screen theatres also in the coming months.

As many as 12 agenda items were discussed during the 35th GST Council meeting. Some of these items were of regular nature like confirmation of the Minutes of the 34th GST Council Meeting, deemed ratification by the Council of notifications, circulars and orders issued by the Central Government between 12th March, 2019 and 11th June, 2019, taking note of the decisions of GST Implementation Committee, etc, Finance Ministry said.

The GST Council also took a decision regarding the location of the State and the Area Benches for the Goods and Services Tax Appellate Tribunal (GSTAT) for various States and Union Territories with legislature. It has been decided to have a common State Bench for the States of Sikkim, Nagaland, Manipur and Arunachal Pradesh.

The meeting was chaired for the first time by Finance Minister Nirmala Sitharaman.