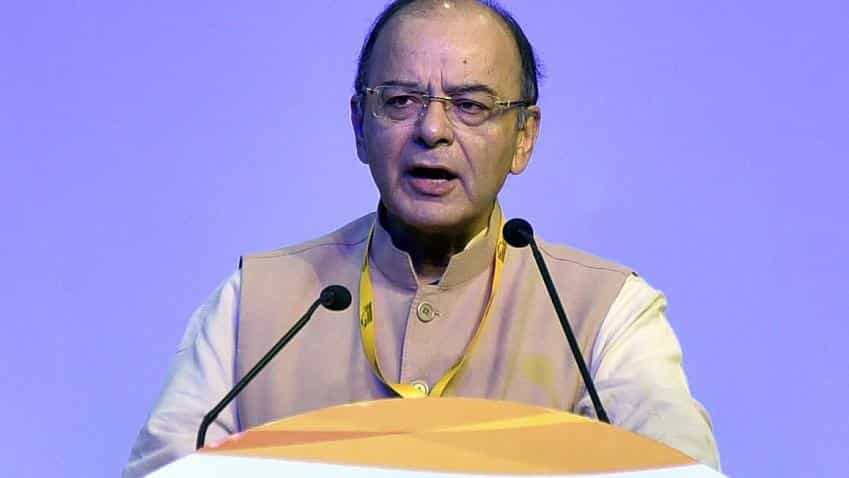 In the ninth meeting of the Goods and Service Tax (GST) Council on Monday, Kerala Finance Minister, Isaac Thomas said that the meet had no decision on dual control yet.

He further added that Indian states will soon get the right to tax territorial waters.

The previous four meets of the council were also futile attempts to solve the issue of dual control that the states were looking forward to sa they would be sole powers to control assesse.

On the other hand the Centre was not in favour of a horizontal split as it felt states do not have the expertise to administer levies like service tax.

In its previous meetings, the council had come to an agreement on most of the clauses of the draft IGST law, which along with Central-GST (CGST) and State-GST (SGST) have to be passed by the Parliament and state legislatives respectively before the new tax regime can be rolled out.

Finance Minister, Arun Jaitley, who headed the meet today was also of the opinion that dual agencies auditing and scrutinising each taxpayer could end up acting at cross-purposes, a report by PTI said.

Jaitley attempted to put speculation to rest over GST being delayed to the second quarter of the next financial year as he stressed to resolve the pending issues to get the new indirect tax regime rolling from April 1.

However, the Finance Minister also stated that GST needs to be rolled out latest by September 16, 2017.