Shares of the alcohol beverage sector were trading with little change on Monday post comments from the government about a nationwide alcohol ban. 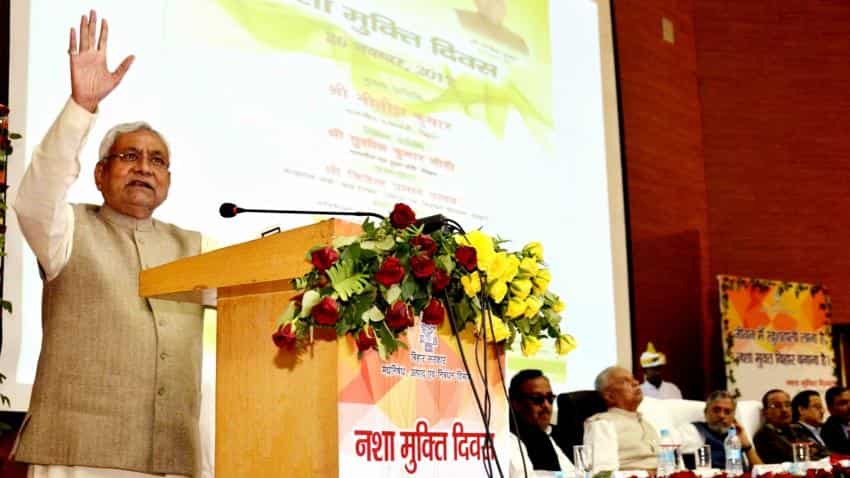 Shares of alcohol manufacturing companies were little changed with the sector trading 0.56% up on BSE and 0.61% up on NSE. 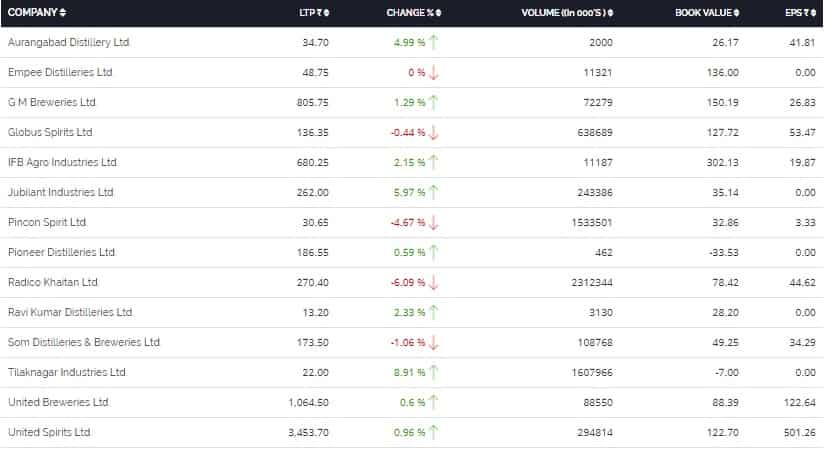 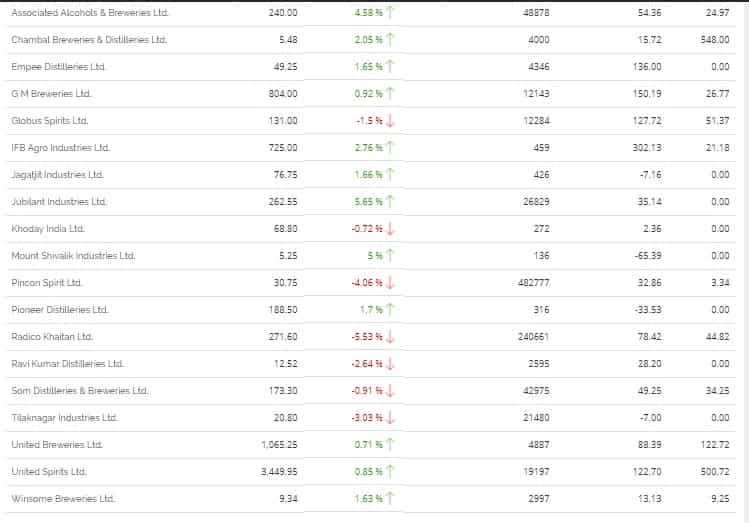 While the biggest gainer on BSE Sensex was Associated Alcohols and Breweries Ltd who climbed 4.49% to trade at Rs 239.80 per share.

CM Kumar has pitched for this ban to commence post the 2019 General Elections in India.

"When Gujarat could implement liquor ban, Bihar could show that it could also be banned in the state, why it cannot be banned in the entire country?" Kumar was quoted in a PTI report addressing a party event.

Prime Minister Narendra Modi has also raised concern over ‘growing alcoholism’ in the country in his speech in early October.

"I am sharing this concern with you as someone who has grown among your midst and not as the prime minister. Considering your contribution to social causes in the past I shall appeal to you to stop the younger generation from going astray,” the prime minister said.

Karnataka alert! This will happen to liquor prices in coming days