This third largest PSB in India in terms of market cap, posted a net loss of a massive Rs 13,416.91 crore during the fourth quarter ended March 2018, compared to net profit of Rs 261.90 crore in corresponding period of previous year. 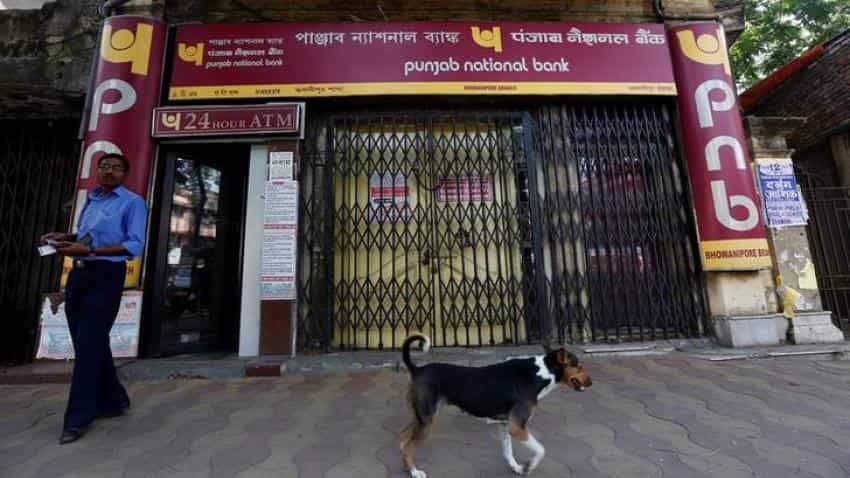 Two jewellers, Nirav Modi and Mehul Choksi linked fraud of over Rs 14,000 crore has reflected in the earnings of Punjab National Bank in a very disappointing manner. This third largest PSB in terms of market cap posted a net loss of Rs 13,416.91 crore during fourth quarter ended March 2018, compared to net profit of Rs 261.90 crore in corresponding period of previous year and net profit Rs 230.11 crore in preceding quarter.

What was breathtaking to watch in PNB results was their higher than expected provisions and gross NPAs. These together hampered the overall earnings.

PNB informed in its financial audit report that, after including outstanding amounts under other credit facilities to the above entities, the amount involved now works out to Rs 14356.84 crore.

RBI in a letter on March 28, 2018,  has permitted the Bank to make provisions against this fraud about 25% without debiting "Other Reserves" and provide remaining amount during first three quarters of the ensuing financial year.

Therefore, PNB stated that  Bank has made higher than required provisions @ 50% amounting to Rs 7178.42 crore and remaining provision of Rs 7178.42 crore will be made during the first three quarters of the ensuing financial year in terms of RBI's dispensation.

A fraud was detected at  Brady House, Mumbai Branch of the bank involving Nirav Modi and Mehul Choksi for their companies where through apparent connivance between these entities and few employees of the Bank, some Letters of Undertaking (LOUs)/Foreign Letter of Credit (FLCs) were issued fraudulently and in unauthorised manner to certain overseas branches of Indian banks through the misuse of SWIFT system of the Bank which was then not integrated with CBS.

The fraud is under investigation by various central investigating agencies