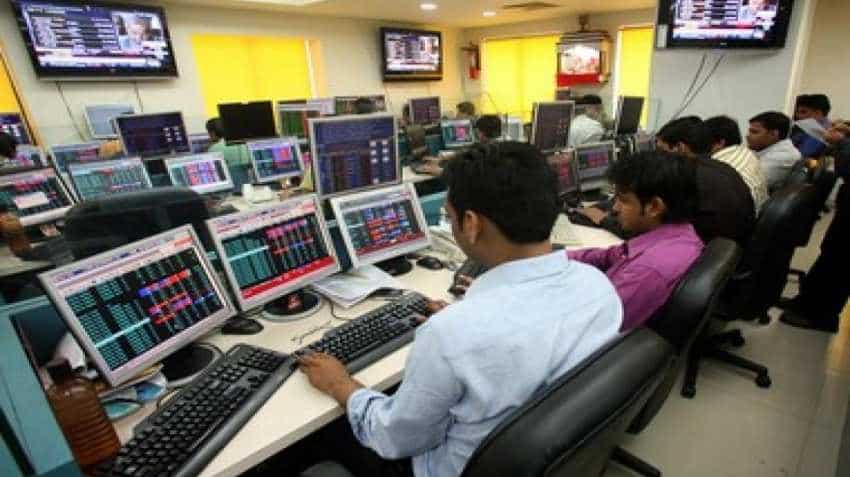 Oil prices dipped slightly but were still supported by doubts on whether Saudi Arabia would be able to restore full output as it has promised after the September 14 attacks on its facilities. Image source: Reuters
Written By: ZeeBiz WebTeam
Edited By: Arun Kumar Chaubey
RELATED NEWS

On global front, US stock futures gained in early Asian trade today after US Treasury Secretary Steven Mnuchin said US-China trade talks will resume in early October, while the euro struggled in the wake of dismal European manufacturing and services data. US stock futures gained 0.39%, helped by comments from the US Treasury Secretary, who later clarified that the negotiations will take place in two weeks, acording to a Reuters report.

A slowing global economy remained front and centre in financial markets, as poor business activity readings from the euro zone deepened fears of a recession and suggested more stimulus was required, aid the report, adding that the euro wobbled at $1.0995 , falling below a key support around $1.10 and not far from a 28-month low of $1.0926 touched earlier this month.

Notably, the collapse of the British travel firm Thomas Cook could also put some pressure on the pound by highlighting the weakness of British retailing.

Oil prices dipped slightly but were still supported by doubts on whether Saudi Arabia would be able to restore full output as it has promised after the September 14 attacks on its facilities.

On Monday, riding over the wave of optimism triggered by the government's move to slash corporate tax rates for domestic companies, the domestic stock market soared almost 3 per cent. The Sensex Sensex at Bombay Stock Exchange climbed 1075.41 points, or 2.83 per cent, to close at 39,090.03, while the Nifty at National Stock Exchange also gained 326 points, or 2.92 per cent, to settle at 11,600.20.