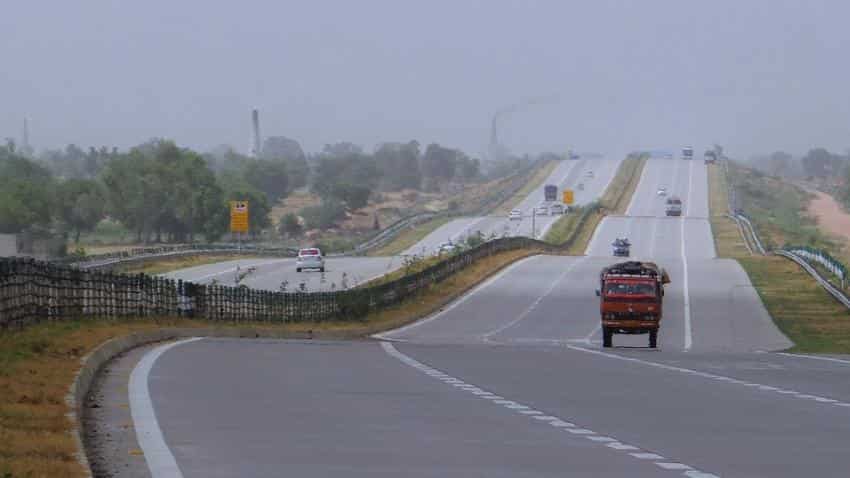 The average length of road projects awarded by NHAI in the last 5 years was 2,860 km, with 4,335 km awarded in 2016-17. Nitin Gadkari, Minister for Road Transport & Highways, Shipping and Water Resources, River Development and Ganga Rejuvenation had set a target for NHAI for award of 10,000 km this year.

Projects for a length of nearly 2,700 km, costing Rs.43,000 crore have already been awarded by the Authority in 2017-18, and there are plans to award 3,300 km in February and 5,000 km in March, 2018 subject to a good response in bidding and cooperation from state governments in land acquisition and project clearances.

With the above jump in awards, NHAI is set to give a good beginning for the ambitious “Bharatmala Pariyojana” approved by the Government in October,2017. To ensure that the targets are achieved, NHAI has set up a robust monitoring mechanism. Officials from the NHAI headquarters have been visiting project sites of critical projects and meeting officials of state governments (District Collectors and Land Acquisition Officers) for expediting land acquisition and project clearances. NHAI has also recruited a large number of retired revenue officials at the field levels.

NHAI is also ramping up the pace of construction. In 2017-18, NHAI is set to complete construction in a length of 3,500 km. against the average in last 5 years of 2,170 km. To maintain the pace of construction, NHAI has commenced works on 27 new projects covering 1,330 km and will commence the work soon on another 50 projects covering 3,000 km. Banks/ financial institutions are now showing keen interest in Hybrid Annuity Mode (HAM) and financing of HAM projects is now happening smoothly.