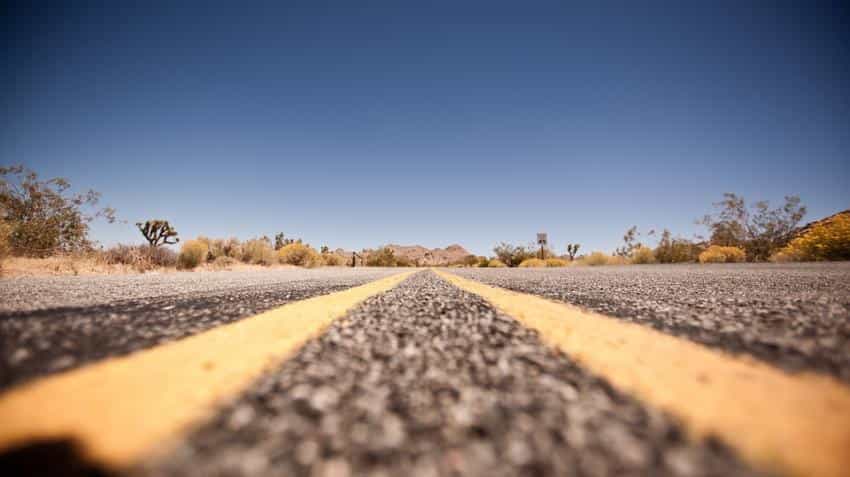 The 27 km long Shimla Bypass shall be executed on Hybrid Annuity mode and completed in 30 months. Photo: Pixabay

Ministry of Road Transport and Highways announced on Friday that the National Highways Authority of India (NHAI) has awarded the Rs 1,583-crore contract for Shimla bypass project to Chetak Enterprises.

NHAI has issued letter of award for development of "two-laning" of proposed Shimla Bypass (Kaithalighat to Shimla section) of NH 22 for 27 km to Chetak Enterprises, the Ministry said in a statement.

The current National Highway (NH 5) which will be transformed into NH 22 is a part of Hindustan Tibet Road and is a major link to Indo-Tibet border.

It connects tourist destination as well as state capital Shimla and vital link for apple transportation from Kinnaur Valley to rest of the country.

"The 27 km long Shimla Bypass shall be executed on Hybrid Annuity mode and completed in 30 months from the date of commencement of the project," the Ministry said in a statement.

The project will have three tunnels of a total length of about 2 km, nine major bridges out of which one would be a cable stayed bridge, 4 minor bridges and 89 culverts.

The project would be developed on a new alignment and not only decongest Shimla city from non-destined traffic but also improve connectivity to Indo-Tibet Border and other tourist places in the region.

Bengaluru-Chennai Expressway to be ready by March next year, says Nitin Gadkari