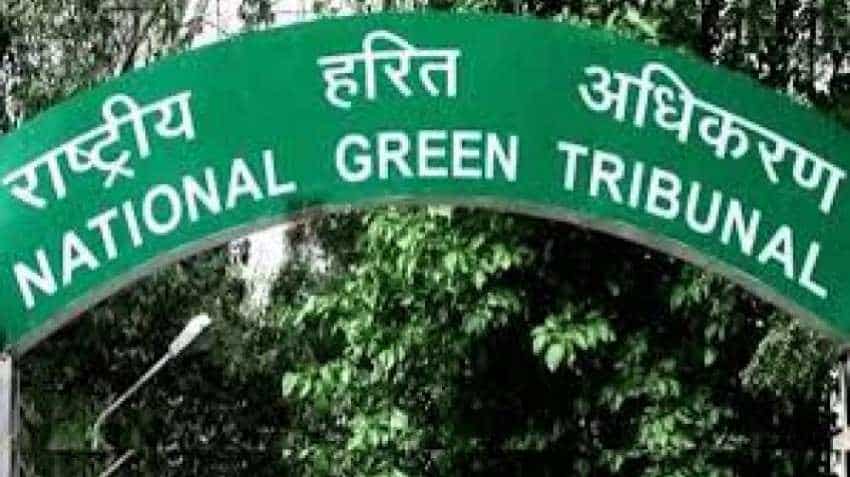 The ban on entry of heavy commercial traffic into Delhi by the National Green Tribunal (NGT) caused heavy traffic jam on Saturday on the Jaipur-Delhi highway as police forced drivers to take a U-Turn ahead of the Kherki Daula toll barrier.

There was a more than five-km long traffic jam on the Jaipur to Delhi route here on National Highway 48 (earlier called NH8).

"We are trying to manage the traffic. Due to slow moving vehicles, there was long traffic jam on the main road as well as on the service lane," said a senior police officer.

"NGT ordered a ban of entry heavy commercial vehicles into the national capital for 24 hours (from 11 p.m. on January 4 to 11 p.m. on January 5), if the limit was not extended," Assistant Commissioner of Police Heera Singh told IANS.

Singh said that drivers of the banned vehicles were not aware of the NGT order.