The bench of Justice D.Y.Chandrachud and Justice Hemant Gupta said the four-member panel that was set up by the green tribunal on November 16, 2018 would also include a representative of the Ministry of Road Transport and Highways. 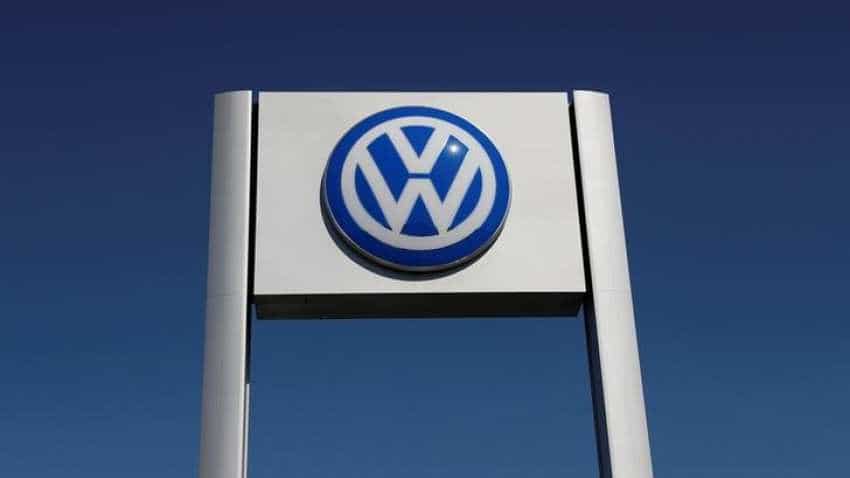 The apex court noted that the German car manufacturer has already deposited Rs 100 crore and referred to its December 14, 2018. Image source: Reuters

The Supreme Court on Monday said the National Green Tribunal would not take any punitive action against Volkswagen for delay in depositing Rs 100 crore and asked the green tribunal to consider the expert panel`s report that went into the pollution caused by the German automobile giant`s vehicles. The green tribunal had saddled Volkswagen with a penalty of Rs 100 crore for "violating vehicular emission norms".

The court noted that the German car manufacturer has already deposited Rs 100 crore and referred to its December 14, 2018, order by which its extended the date for depositing the amount till January 7.

It was "appropriate and proper" for NGT to have waited the outcome of the matter before the top court instead of further directing the company to deposit Rs 100 crore.

On January 7, the hearing was directed for January 21, as court was informed that the report of the four-member panel that inquired into on-road emission of Volkswagen cars, has been submitted to the green tribunal on December 24, 2018 and that the report was taken on record by the top court.

The bench of Justice D.Y.Chandrachud and Justice Hemant Gupta said the four-member panel that was set up by the green tribunal on November 16, 2018 would also include a representative of the Ministry of Road Transport and Highways.

"We will ask the tribunal to look into the report as there has to be a primary fact-finding by the green tribunal," said Justice Chandrachud as senior counsel Abhiskek Manu Singhvi appearing for the German car manufacturer urged the court to hear the matter contending that "NGT seems to have made up its mind."

It allowed the Volkswagen to make all the submission in the course of the hearing.

Similarly, it allowed Satvinderjit Singh, on whose petition the NGT had ordered the inquiry to make all the submissions and rely on the documents before the committee.

Addressing the submission by Volkswagen that it has been singled out for such an inquiry, the court said that it was open to NGT to consider whether it is was desirable to include any other similarly placed car in its ongoing inquiry.

Telling the court that the entire thing was like putting a cart before a horse, Singhvi said that German car manufacturer was saddled with a penalty without the matter being adjudicated.

He said all the emission norms are provided under the laboratory conditions and there was no norm for vehicular emission on the road.

Volkswagen had deposited Rs 100 crore after the NGT on January 17 slammed the company for not complying with its November 2018 order to deposit the amount with the CPCB within a month for causing "serious environmental damage" by using a device that lowered vehicular emissions only during tests.

Volkswagen Virtus: Volkswagen to launch Virtus in India tomorrow; Check when and where to watch live event