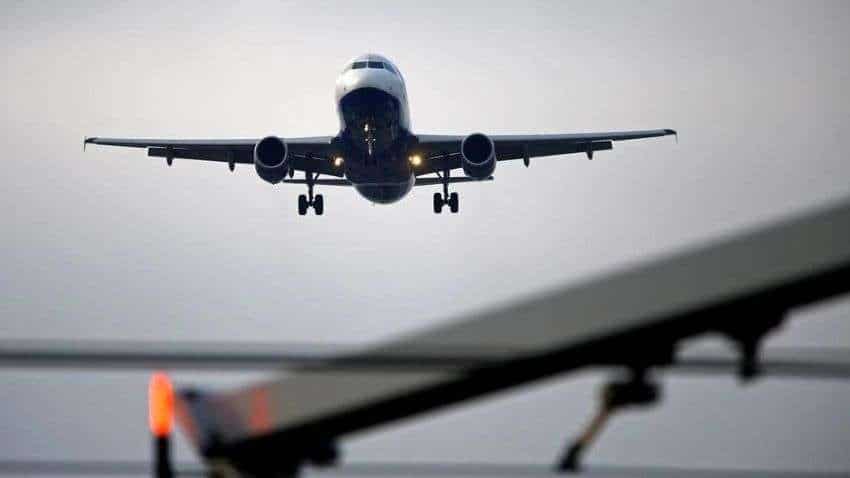 Ministry of Civil Aviation has flagged-off a new flight connecting Uttar Pradesh's Bareilly district with Mumbai. The flight was flagged-off on Thursday by Union Minister Jyotiraditya Scindia in a virtual ceremony.

The frequency of flight operations will also increase to daily between Delhi-Bareilly from 26 August 2021, as per the information provided by a government release.

“The commencement of the flight operations on the Bareilly–Mumbai route from today & Bareilly – Bangalore route from 14th August 2021 will not only improve transportation facilities in the region but will also open immense opportunities in tourism, education, industry and trade and commerce for the region."

Flights commenced effective from August 12 for Mumbai and August 14 for Bengaluru:

The Bareilly airport has been upgraded for commercial flight operations under the Regional Connectivity Scheme – Ude Desh Ka Aam Nagrik (RCS-UDAN) of the Government of India.

On March 8, 2021, it became the 56th airport to commence operations under the UDAN scheme, with an all-women crew flight on the Delhi-Bareilly route. Now, Mumbai is the second city connected with Bareilly with direct flights and direct connectivity of the city to Bangalore will be third city.

Bareilly is the 8th airport of Uttar Pradesh after Lucknow, Varanasi, Gorakhpur, Kanpur, Hindon, Agra and Prayagraj. The Trishul Military Airbase, Bareilly belongs to the Indian Air Force and the land was handed over to the Airport Authority of India for construction of the interim civil aviation operations. The upgradation was undertaken by the AAI with a cost of Rs 65 crores, according to the information provided by the ministry.

Apart from enhancing the aerial connectivity of Bareilly and its neighbouring regions, the flight operations will boss trade, tourism, and local economy with direct connectivity with the trade capital of the country – Mumbai in Maharashtra and technology hub of the country – Bangalore in Karnataka.

The operationalization of this route aligns with the objectives of the Sab Uden Sab Juden initiative of the Government of India that aims to strengthen the aerial connectivity of the Tier-2 & Tier-3 cities of the country with the metros.

Till date, 363 routes and 59 airports (including 5 heliports and 2 water aerodromes) have been operationalized under the UDAN scheme.