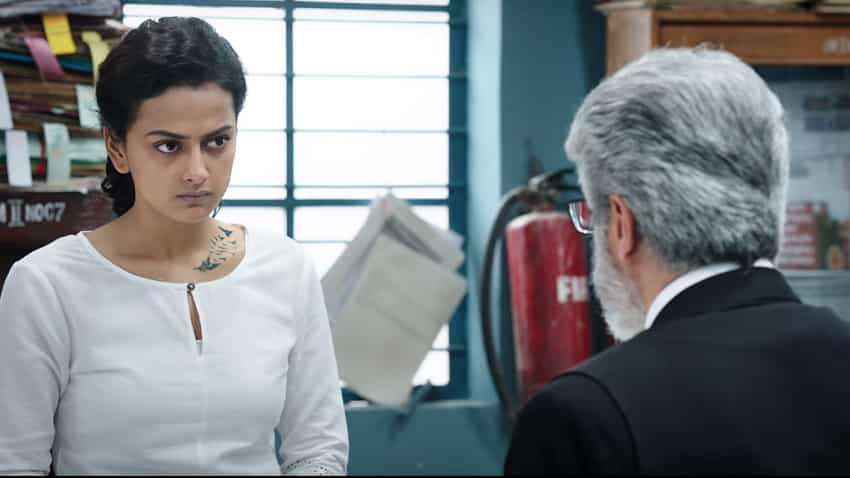 Nerkonda Paarvai Box Office Collection Worldwide till now: Ajith Kumar starrer Nerkonda Paarvai had a roaring 10th day. According to entertainment industry tracker Ramesh Bala, the film has been declared a blockbuster in Australia and New Zealand. "#NerKondaPaarvai Declared a

BLOCKBUSTER HIT in Australia & NewZealand..." Bala shared the good news for the film on Twitter. The film is also running successfully in the US.

Nerkonda Paarvai had entered prestigious Rs 100 cr club, that too in record 4 days.