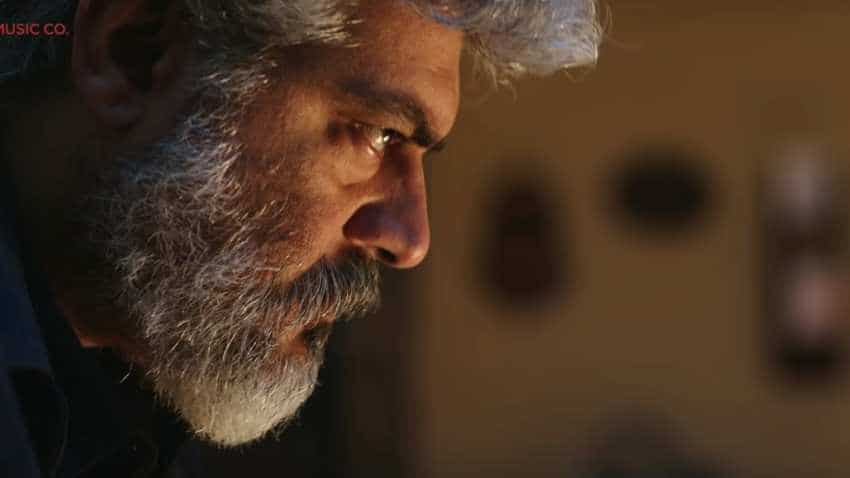 Despite several new releases, Thala Ajith's Nerkonda Paarvai has continued to rock at the Box office. It has already been a blockbuster in Australia and New Zealand.

Nerkonda Paarvai is Tamil-language legal drama film written and directed by H. Vinoth. The film has been produced by Boney Kapoor.