NCR is the largest urban agglomeration in India, with more than 28 million urban residents (around 7.5% of overall country’s urban population). 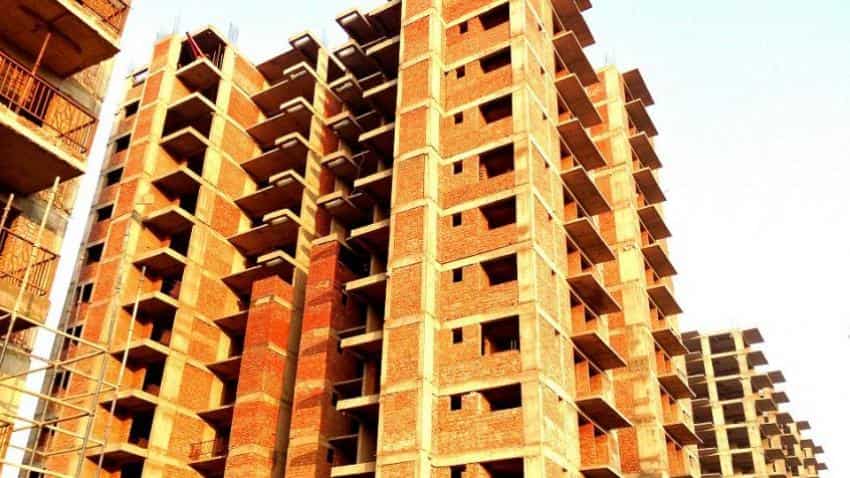 Rapid urbanization and tremendous employment opportunities have made NCR one of the fastest-growing regions in the country, said an ANAROCK report.

The accelerated urbanization and rampant migration of working population from different states have created a tremendous need for affordable housing in NCR – and the requirement keeps growing, said the report.

NCR is the largest urban agglomeration in India, with more than 28 million urban residents (around 7.5% of overall country’s urban population).

"These five precincts together accounted for 48% of NCR’s affordable housing supply (2012-Q3 2017) and added around 1.3 lakh units. They also constitute a major share by accounting for around 45% of the total supply in the region during the same period. While the average prices in NCR are between Rs 4,200 - 4,600/sf, they are significantly lower in these pockets with a range between Rs 2,800-3,900/sf," the report added.

These areas not only offer a wide spread of options for affordable and mid-segment buyers but also possess significant growth potential over the mid-to-long term.

The report adds that NCR, which is also called the ‘growth engine of North India’, with its emerging precincts is likely to emerge as a one of biggest affordable housing destination in India.