In a statement, Rubber Board said that output was up 48,000 tonnes from a year ago. 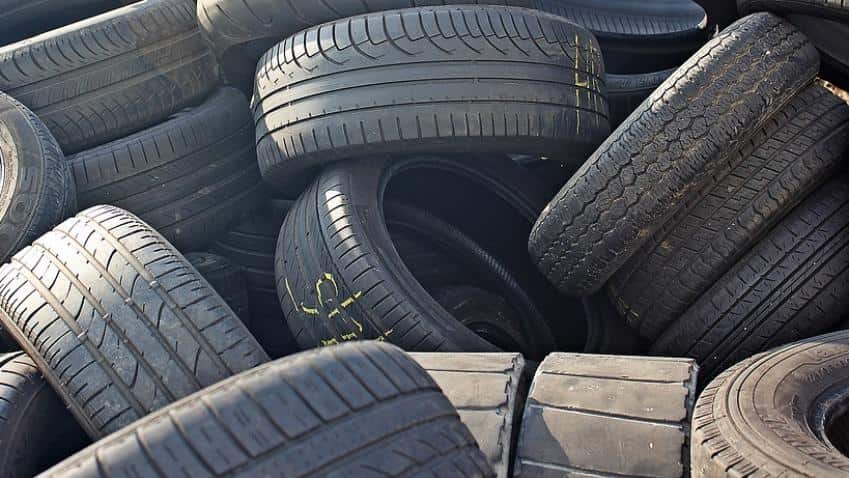 The production of  rubber and natural rubber (NR) in the country has increased by 10% and 20%, respectively, in the months of July and August, as compared to the production in the last year during same period, the Rubber Board said.

Looking at the increasing trend, the Board said that the production of NR in this fiscal may touch the anticipated 6.54 lakh tonne. Rubber production has been on the rise since May this year.

In May and July this year, the output was higher by 3% and 6%, respectively, compared to the same months last year, the Board said.

In a statement, the Rubber Board said that the rubber output rose from 48,000 tonnes a year ago while the production of natural rubber jumped by nearly 8% from 2,27,000 tonnes during April-August period last year to 2,45,000 tonnes this year (April-August).

In the last few years, the production of NR had come under pressure due to untapped holdings, climate change and shortage of tappers. However, an intensive campaign run by the Rubber Board to overcome these hurdles and to increase production and productivity to sweep over the price crisis, there was a steady increase in production this year.

The initiatives were taken by Board through the Rubber Producers’ Societies (RPSs) and Board Companies at regional office level and field office level.

Despite the rise in NR production, imports have also increased to 47,540 tonnes in April-August from 37,413 tonnes during same period last year.

"‘Tapper Bank’ scheme through RPSs to overcome the shortage of tappers has also started functioning. Board also proposes to conduct skill upgradation programmes for 27,000 tappers in the country, with the active cooperation of Rubber Skill Development Council", the Board added.