Namaste England box office collection: The filmmakers would now be hoping for a word of mouth boost to get them through the next week. 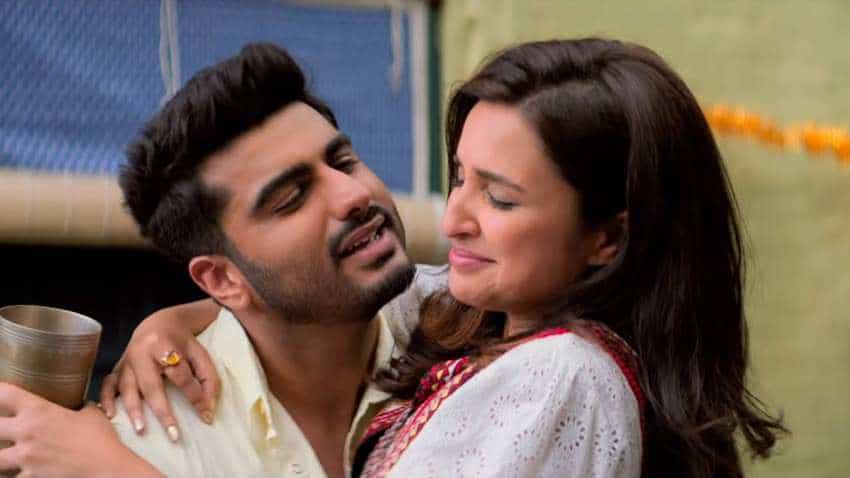 Namaste England box office collection: Arjun Kapoor and Parineeti Chopra are well known Bollywood stars and any movie that stars them will catch the eye-balls of fans and other movie lovers. Their films are expected to do very well indeed and Namaste England was expected to do so too. Namaste England is directed by Vipul Shah. The film was released on Thursday itself to take advantage of the holiday on Friday on account of Dussehra. Another release on the same day had a similar ambition and it did very well indeed. We are referring to Badhaai Ho box office collection that stars Ayushmann Khurrana, Sanya Malhotra and Neena Gupta. The film beat analysts expectations and rocketted to Rs 7.29 cr on day 1 itself.

Namaste England filmmakers would now be hoping for a word of mouth boost to get them through the next week. However, it will have to wage a fierce battle with not just Badhaai Ho film but also against AndhaDhun, which has turned into a major success and crossed the Rs 50 cr mark. It is expected to eat into the collection of its rivals in a major way although it has been in theatres now for over a week.

Namaste England is all about women empowerment, but is also an enticing love story that is all about a couple's ambition to go to the UK. This is a follow up to the 2007 release Namastey London, which had Akshay Kumar and Katrina Kaif in lead roles.

Namaste England was expected to do well, yet it has ended up being Arjun Kapoor's lowest opening day grosser. It managed to beat the previous low of Aurangzeb, which had collected Rs 3.92 cr.