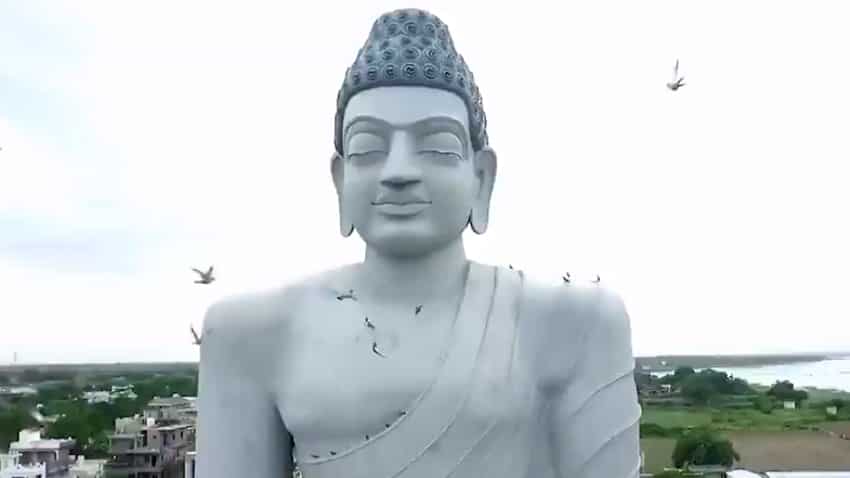 Nadikude-Srikalahasti Railway Line: Andhra Pradesh is set to take another step towards prosperity with the construction of the Nadikude-Srikalahasti Railway Line project. The new railway line project has been undertaken by the South Central Railway. The first phase of the project is expected to be fully completed by March 2019, according to South Central Railway. Here's all you need to know about the project:

- The rail line project wil serve as the shortest route between Guntur and Tirupati cities, apart from offering sound rail connectivity to the capital of Andhra Pradesh - Amaravati.

- The new railway line connects the interior regions of Guntur, Prakasam and Nellore districts on the rail map. 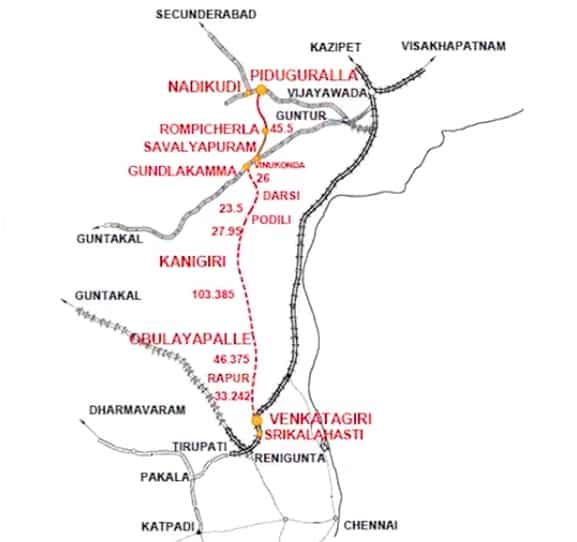 - The project is being executed in four phases:

- The completion of the Phase I of the rail line project between New Piduguralla to Rompichrla (28.5 km) is expected in February 2019 and between Rompicherla-Savalyapurama (17 km) by March next year.

- The new line consiss of 160 bridges, 28 road over bridges, 144 road under bridges, 37 new railway statins including 26 crossing stations and 11 halts.

- The Nadikude-Srikalahasti new broad guage line has been conceptualised as an alternative route to the present Coastal Railway line between Vijayawada and Chennai. The present route is saturates and often subjected to cyclone and floods, resulting in serious rail traffic disruptions.