United Arab Emirates may start developing an underwater rail network which might connect residents of Fujairah and Mumbai. 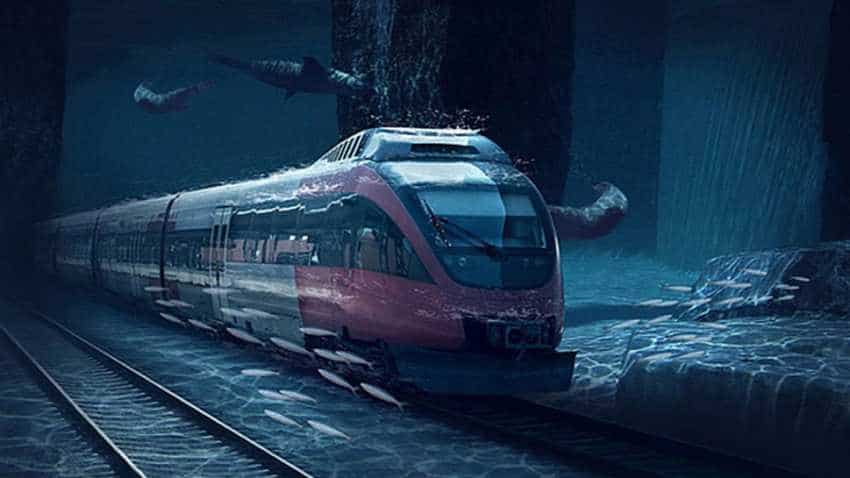 Laptops ban lifted for flights from Abu Dhabi to US

The United Arab Emirates may start developing an underwater rail network which might connect residents of Fujairah and Mumbai. According to a report by Khaleej Times, it was said during the UAE-India Conclave in Abu Dhabi that UAE was planning to build a 2,000-km-long underwater rail that will connect Mumbai to Fujairah city, which is in UAE.

Talking about the same, National Advisor Bureau Limited's managing director and chief consultant Abdulla Alshehhi was quoted in the report, "In near future, residents might be able to travel from Fujairah to the Indian city of Mumbai by undersea rail network."

Talking about the benefits, he also said not just the transit of passengers, the underwater rail link may also facilitate the exchange of goods like freshwater from India to the UAE and oil being exported back through pipeline.

Further, he said that floating underwater network will benefit the UAE, India and other countries in the region.

The underwater rail network is still a concept. Alshehhi said they plan to connect Indian city of Mumbai with Fujairah through ultra-speed floating trains. It will boost bilateral trade, facilitating export of oil to India from Fujairah port and import of excess water from Narmada River, north of Mumbai.

Alshehhi also said the concept will take shape as there are many aspects that need to be taken into consideration.

Globally, there are many similar projects which may soon be implemented. Mumbai and Ahmadabad will be connected by high-speed rail corridor including undersea aspect by 2022. China has also plan to connect Russia, Canada and the US.

Laptops ban lifted for flights from Abu Dhabi to US