Railways has also decided to cancel or terminate a few express trains from Mumbai. 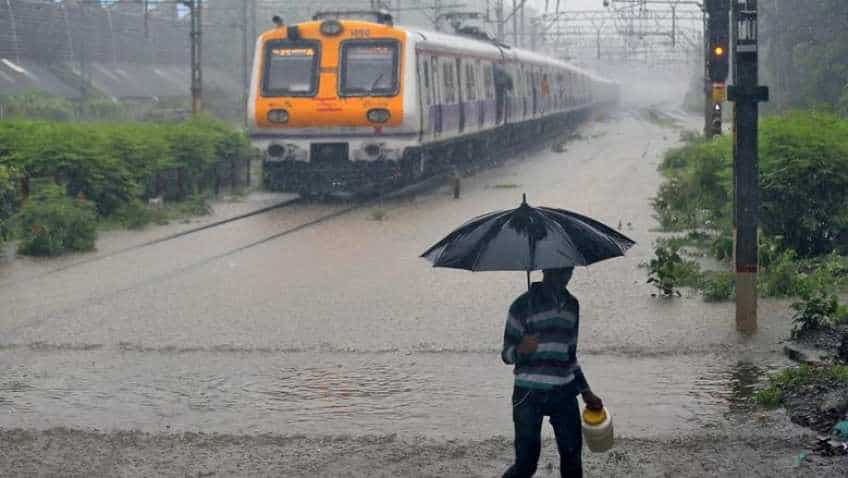 India's financial hub has been officially shut down! Yes, you read that right! The reason behind this major move is the heavy rain that has been lashing the city over the last five days. Local trains and airlines took a major hit. In last 24 hours, the severity of showers was such that schools and colleges along with government offices have been asked to remain closed on Tuesday. Even many private companies have allowed their employees to work from home. Notably, time taken for travelling on Monday took nearly 3-5 hours for any passenger trying to reach her or his destination. Apart from the road services, train services too were impacted and the Indian Railways even decided to cancel or terminate a few express trains from Mumbai.

According to Central Railways here is the list of trains cancelled or short-terminated:

The Central Railways has also revised few scheduled time of trains travelling to north. These trains were suppose to depart from Mumbai on Monday, however, have now been scheduled for today from Chhatrapati Shivaji Terminus.

On local trains, the authority says, "Due to very heavy rainfall, Central Railway suburban services will run in the following section only till further notice:

The Skymet Weather said, "Streets have remained waterlogged and it has brought life to a standstill."

In fact, the forecaster added, "these Mumbai rains are expected to continue today as well with rainfall likely to see an increase during the afternoon hours."

Hence, it is advisable to always track your train before leaving home.

Black leopard mauls man who paid to have pictures taken