The death of 23 people in a stampede at Elphinstone road has pushed the government to conduct safety audits during peak hours in Mumbai. 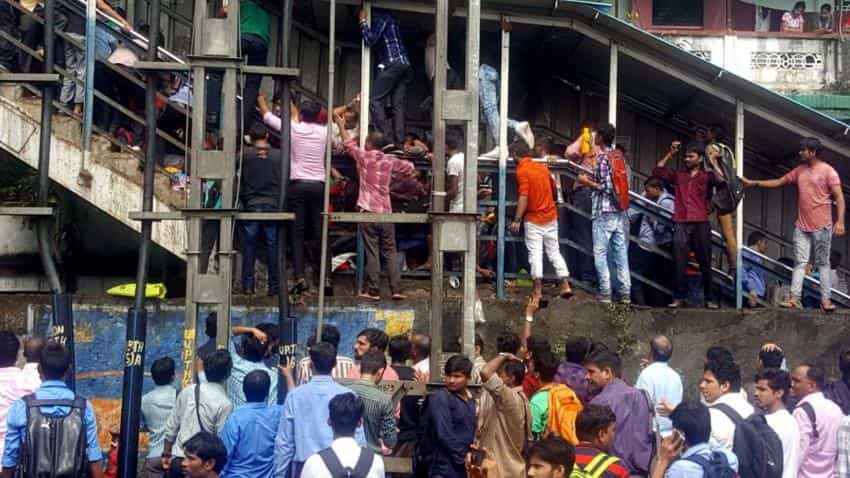 After the tragic stampede at Elphinstone station last week the Indian railways will now begin safety audits of over 100 railways stations in Mumbai’s suburban network from Tuesday.

A total of 13 audit teams from the Central and Western Railways, comprising of civic bodies and the police will inspect every station during peak hours to get a better grasp of the safety issues, a report by Hindustan Times said.

Central railway has formed eight multidisciplinary teams for inspecting its 76 suburban stations on the main, harbour and trans-harbour corridors. On the other hand the Western railway has formed just five teams that will analyse its safety concerns between Churchgate and Dahanu Road, the report added.

“The multidisciplinary teams will visit all stations during peak hours,” said Goyal. “They will check foot overbridges, hawkers, platform width, staircases and their width during their inspection and submit their report within a week.”

A ‘marathon’ of meetings were conducted by the government from September 29 to 30 after the stampede claimed on the Elphinstone station bridge claimed 23 lives on Friday.

Railway Minister, Piyush Goyal directed the zonal railways to form multidisciplinary bodies as early as possible and conduct safety audits of the suburban railway stations within the next 10 days, the report said.

Quoting an official of the railway the report said, “Now, general managers have been given powers to spend for safety whenever necessary. If the teams suggest some urgent measures at any stations in their report, the railway could immediately start work after determining the urgency of the work. As of now, there is no need to go to railway board for approval of the same.”