Mumbai-Nagpur Super Communication Expressway, which is arguably India's largest road project, will likely steal scores of passengers traveling via flights and trains upon completion by 2022. 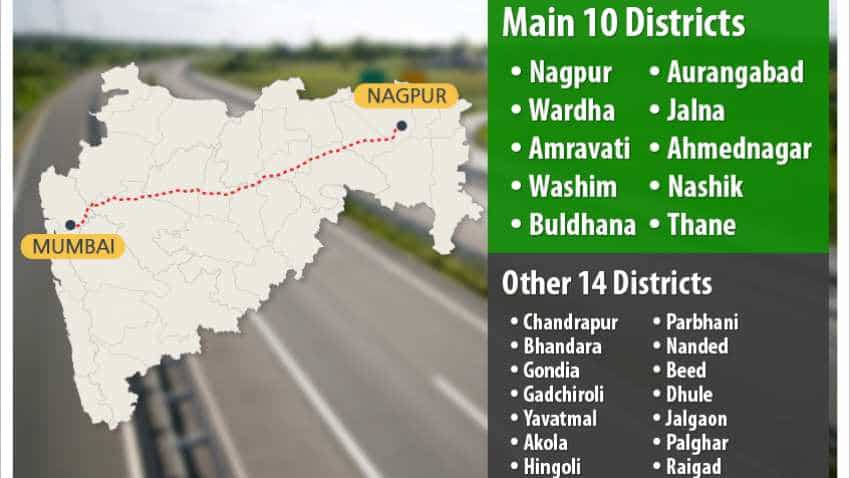 Mumbai-Nagpur Super Communication Expressway, or Maharashtra Samruddhi Mahamarg, which is arguably India's largest road project, will likely steal massive number of passengers traveling via flights and trains upon completion by 2022. According to DNA, a Maharashtra State Road Development Corporation's detailed project report has estimated that around 30 per cent of daily passenger traffic traveling via flights and trains may shift their travel mode to this road.

It takes 90 minutes to reach Mumbai from Nagpur via plane and 16-17 hours via train. Traveling through the Expressway will likely take 8-10 hours

The report has termed unexpected diversion of flyers to roads as "induced traffic" consisting of trips people wanted to make, but couldn't in the absence of the desired infrastructure.

About the Maharashtra Samruddhi Mahamarg, or Nagpur-Mumbai Super Communication Expressway:

-Nagpur-Mumbai Super Communication Expressway is 701-km-long and considered south Asia’s longest proposed E-way. It will connect JNPT in Mumbai and MIHAN in Nagpur.
- As many as 24 of 36 districts in Maharashtra will be connected through the expressway.
- The Expressway will include a feeder network, linking 14 neighboring districts to this expressway.
- The Expressway will have 20 plus Krishi Samruddhi Kendra (new tows) equipped with modern amenities, agro-based industries and commercial hubs at intersections.
- The estimated cost of the project is Rs 46,000 crore.
- The E-way will be designed for speeds as high as 150 kilometres/hour.
- The E-way will have underpasses for animals. There will also be flyovers and interchanges at major road crossings.
- It will have vehicular underpass and pedestrian underpass at every village and town.
- The government has planned to set up Information technology parks and education hubs along the route of the Mumbai-Nagpur Super Communication Expressway.