Repeated attempts for IndiGo's reaction on the development did not fructify. 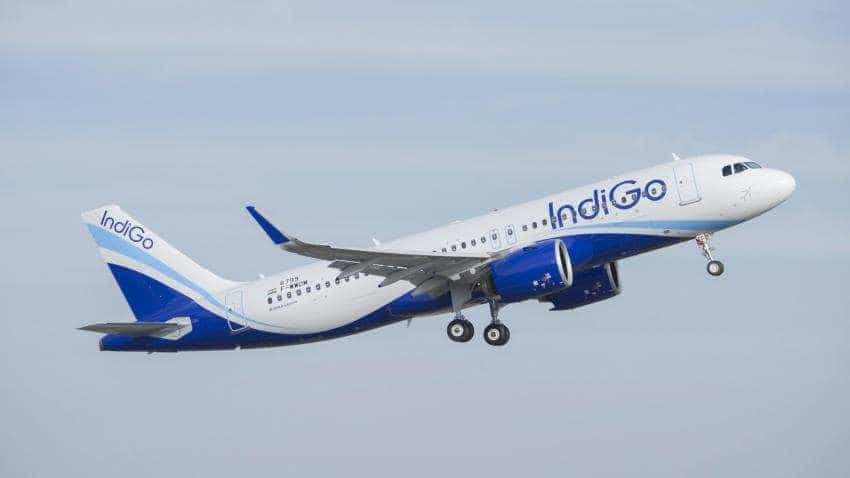 An IndiGo flight from Mumbai to Lucknow via Delhi was grounded Saturday after a bomb threat call, airport sources said.

The aircraft was taken to an isolated bay for a secondary ladder point check after a Bomb Threat Assessment Committee (BTAC) found the threat as specific, the sources said.

Repeated attempts for IndiGo's reaction on the development did not fructify.

The flight was scheduled to depart at 6.05 am. It was immediately not clear as to how many passengers were on board.

A woman passenger travelling to Delhi on Go Air flight G8 329 approached an IndiGo check-in counter at T1 and informed that there was a bomb in IndiGo's flight 6E 3612 (operating on Mumbai Delhi/Lucknow route), an airport source said.

The woman passenger also showed photographs of a few people and claimed that they were a "threat to the nation, the source said.

Thereafter, CISF personnel took her to the airport police station for questioning.

A BTAC was convened in CISF Assistant Commander's office which declared the threat a specific one, the source added.