He was very optimistic on not India's growth but also on mobile industry's importance and contribution in the country. 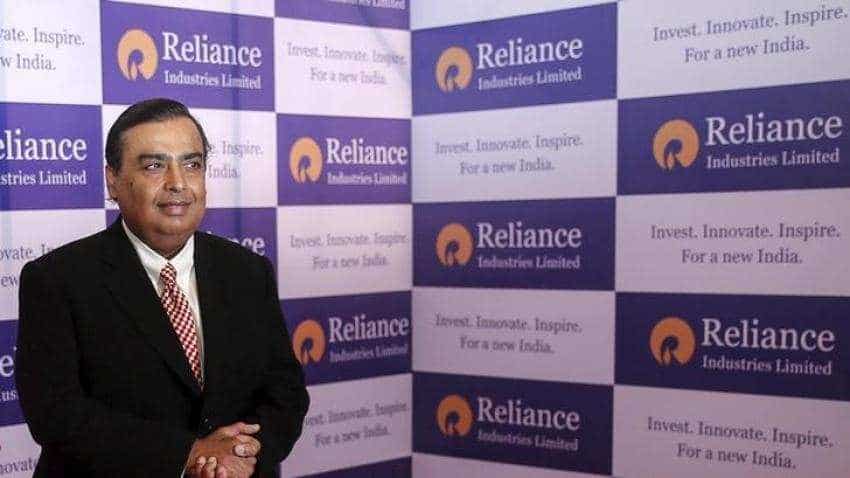 The Reliance Industries chairman Mukesh Ambani today spoke on India Mobile Congress event, where he highlighted the importance of broadband in telecom market. He even mentioned notable points on how important and how fast the telecom industry is taking new phases. He was very optimistic on not India's growth but also on mobile industry's importance and contribution in the country. Ambani went ahead and acknowledged Prime Minister Narendra Modi's reign in India, and pointed few factors. He also spoke a little about how Reliance Jio will be helping the country in becoming fastest digital network globally. Here's a list of 10 key points, that Ambani said today.

Ambani began his speech by saying, "Today, we are living in an India of unprecedented hope and promise. An India that is poised to embrace an immensely exciting future."

1. Talking about the mobile industry, Ambani said, "India has moved from 155th rank in mobile broadband penetration to being the number 1 nation in mobile data consumption in the world, in less than two years. This is the fastest transition anywhere in the world from 2G/3G to 4G."

Ambani believes by 2020,  India will be a fully-4G country… and ready for 5G ahead of others. Every phone in India will be a 4G enabled phone and every customer will have access to 4G connectivity.

2 In case of his telecom arm, Ambani said, "At Jio, we are committed to connecting everyone and everything everywhere. Always with the highest quality and the most affordable price."

3 Ambani's vision is to transform the Rural India. He said, "I am personally excited about the promise and prospect of bringing Digital Revolution to India’s villages, to agriculture and rural enterprises, to womem and to marginalized communities everywhere." Adding he said, "The Digital Connectivity Revolution can transform Rural India most comprehensively."

In the past eight months alone, as many as 50 million villagers have got affordable smartphones.

4 Ambani spoke about government's BharatNet. He said, "I would like to acknowledge the contribution of the Government’s BharatNet program in providing high-quality connectivity in some of the remotest areas of our country.

This transformation will accelerate as we get ready for a 5G world driven by the pro-active approach of the Government."

5 Ambani further said about his Jio vision. He stated that, with JioGigaFiber we have now begun an ambitious push in fixed broadband through Fiber-to-the-home and premise."

Ambani added, "Jio is committed to building a deep-fibre network across the country and ensuring that every premise is connected with the highest quality network."

With the help of Jio, Ambani believes India will rise from a lowly 135th rank to be among st the top three nations in fixed broadband at a pace that will surprise the world.

6 Assuring about heavy tariff Ambani said that, "our Industry will play the role of a catalyst in this mission of propelling our nation towards this bright future. We have to be mindful that data is the most important resource in this new world. And India and Indians will generate humungous amount of data."

First: The Fourth Industrial Revolution can realise the Prime Minister’s promise of doubling the incomes of 150 million Indian farmers.

Second: It can realise the AYUSHMAN BHARAT scheme’s promise of bringing healthcare to 500 million people ─ the largest health insurance initiative in the world.

Third: It can bring quality education to 200 million students in Indian schools and colleges.

Fourth: It can create more jobs with the digitally-connected and AI-powered marketplace of small merchants and small enterprises ─ which I call NEW COMMERCE for NEW INDIA.

Considering the above Ambani reiterated saying, "India will demonstrate the greatest digital transformation in people’s lives in world history."