Organised by BookMyShow, the theatrical musical adaptation of the iconic love story of Salim and Anarkali returns to Delhi for its 175th show on Saturday at Jawaharlal Nehru Stadium. 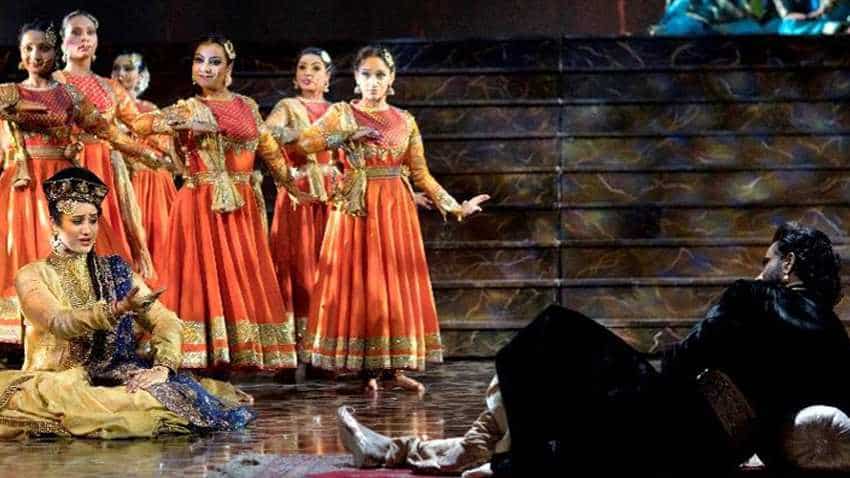 Kareena second baby news: Brother for Taimur Ali Khan! What will be his name?

The memories of K Asif's 1960 cult classic "Mughal-e-Azam" - starring Madhubala, Dilip Kumar and Prithviraj Kapoor - remain etched in our memories, even after some 59 years since release. In an era when movies were made on limited budgets, Asif produced a spectacle that probably even he had no idea would become immortal. Pan now to the present. The legacy is all set to not just continue, but get an added boost as Feroz Abbas Khan's Broadway-style adaptation of "Mughal-e-Azam" continues to set new benchmark for live entertainment industry. Organised by BookMyShow, the theatrical musical adaptation of the iconic love story of Salim and Anarkali returns to Delhi for its 175th show on Saturday at Jawaharlal Nehru Stadium.

The show is being produced by Shapoorji Pallonji and is bigger than ever. In fact, fashion designer Manish Malhotra has designed more than 550 original costumes for the show which helped him win the Best Original Costume Design Award for Mughal-e-Azam: The Musical at the Broadway World India Awards.

Deepesh Salgia, Creative and Strategic Vision, Mughal-e-Azam told Zee Business Online, in an exclusive conversation, that five plays can be financed in India by the money that is being spent only on the costumes of Mughal-E-Azam. "The budget is sizeably large. To give you a sense, with the budget of costumes alone, one can finance five plays in India," he said.

For Shapoorji Pallonji, the journey with Mughal-E-Azam has been a long one, starting in 1950s when K Asif decided to bring the iconic story to life. 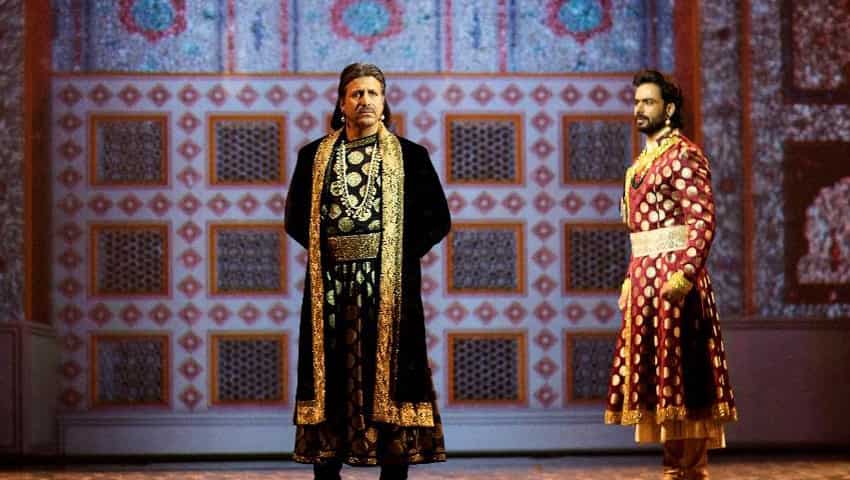 Shapoorji Pallonji produced the original play script of Imtiaz Ali Taj as a film because cinema offered a greater scale in those days. They also re-released the film in colour in 2004 to fulfil K. Asif's wish to see Mughal-e-Azam in colour. Now, as stage offers the scale required to show the story, it was converted into a play.

"In 2016, the film was made into a play since the technology can enable even a stage play to be mounted on a large scale. So, with Shapoorji Pallonji, Mughal-e-Azam has completed the journey from being a play to a Black-&-White colour film back then and again into a play," Salgia said.

Over these sixty years, the aim was to produce content at scale that was never seen before in India.

"Shapoorji Pallonji’s role in Mughal-e-Azam has been that of providing a creative and strategic vision, organisational support and financing the production.  Whether it was the black & while version, the colour version or the play, our approach has always been to make content of a scale that the Indian audiences had never seen before," Salgia added.

But, adapting a classic and bringing it back to the viewers is never an easy task. It is a road full of warning signs and the Mughal-e-Azam team also came across a few. Salgia said that they never looked at Mughal-e-Azam with a commercial lens and that made things easier. "Touching an original creation always attracts warning from multiple corners and the same applied to us while colouring the film and even while making it into a play. But, we have never looked at Mughal-e-Azam with a commercial lens. Our line of thinking was always that of our contribution towards our art & culture. This has probably, been the reason it has worked out well every time," he added.

Interestingly, the play starts its new season at a time when various streaming platforms have taken centrestage in India, often challenging other mode of entertainment through their superior content quality and money invested.

Salgia said that it is the power of three Es - Emotion, Engagement and Energy - that continue to attract audiences to theatres. "Emotion and engagement with the content exist largely within the space of the hall (such as cinema hall, theatre, performance centres, etc.). But what gives maximum value to the audience is what they take home and that is ‘energy’. And it is this third ‘E’ where live performances can beat cinema hands down. The impact of a theatre performance on the audience’s mind can be seen for days or even weeks after the show. It is for this energy that people come to the theatres to watch performances," he added.

Mughal-E-Azam is directed by Feroz Abbas Khan. It stars Neha Sargam and Priyanka Barve as Anarkali while Nissar Khan, Syed Shahab Ali, and Dhanveer Singh play the parts of Akbar and Salim, respectively. The part of Jodha Bai is played by Sonal Jha and Palvi Jaswal essays the role of Suraiya.

Kareena second baby news: Brother for Taimur Ali Khan! What will be his name?