MoSPI to release IIP for April, CPI for May data today

Ministry on May 12 released the new series of Wholesale Price Index (WPI) and IIP with new base year of 2011-12, which was considered as a long pending demand of the economists. 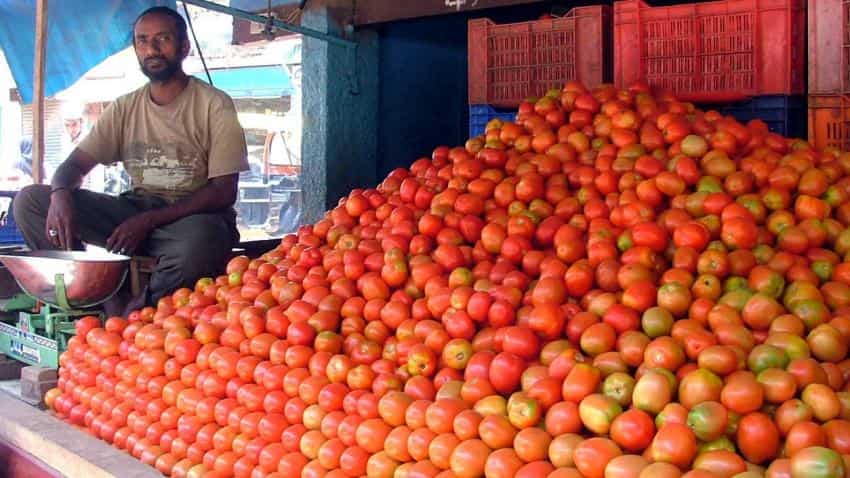 Ministry on May 12 released the new series of Wholesale Price Index (WPI) and IIP with new base year of 2011-12, which was considered as a long pending demand of the economists.

Last week, while releasing the country's Gross Domestic Product (GDP) data, the Ministry had also revealed IIP and CPI data of the last six financial years (2011-12 to 2016-2017) based on the new series calculation.

On June 7, Reserve Bank of India (RBI) in its last monetary policy review, had said that it aims to achieve medium-term target for CPI of 4% within a band of +/- 2 per cent, while supporting growth.

"Retail inflation measured by year-on-year changes in the consumer price index (CPI) plunged to a historic low in April, pulled down by a large favourable base effect which overwhelmed a momentum that was feeble relative to the historical record for the month. Underlying this surprising softness was a sharp fall in food inflation brought about by a deflation in the prices of pulses and vegetables. In response to these developments, inflation expectations three months ahead and a year ahead surveyed in the Reserve Bank’s inflation expectations survey of households have ticked down marginally." RBI had said.

Cautioning the drop of food inflation, State Bank of India in its research report Ecowrap titled "Dangers of very low food inflation", said that the  CPI inflation which was 2.99% in Apr’17 is going to undershot 2.5% mark in May and the prediction of normal monsoon will ensure that low inflation will persist in the second half of the year also.

"We believe any rush towards the 4% inflation target will put further pressure on keeping a vigil on food prices. This is all the more relevant, given the agitations for farm loan waivers in different parts of the country as signs of rural distress, a flipside of the crash in food inflation over the last several months. This also shows the dangers of targeting food inflations consistently at very low levels as a part of the overall mandate for inflation targeting without adequate agricultural reforms," it said.

The new series on the IIP improved the coverage of industrial activity, realigns weights and reclassifies sub-sectors to better capture the underlying structural dynamics of the sector, and smoothens the impact of lumpy items on the index. As a result, industrial production expanded by 5% during 2016-17 based on the new series (as against 0.7% in the old series).

As per 77th round of RBI's  industrial outlook survey, it is indicated that overall business sentiment is expected to improve in Q1 of 2017-18 on the back of a sharp pick up in both domestic and external demand.