As per the Government's official data released on Friday, India's per-capita income is estimated to increase by 10 per cent to Rs 10,534 per month during the financial year ended March 2019. 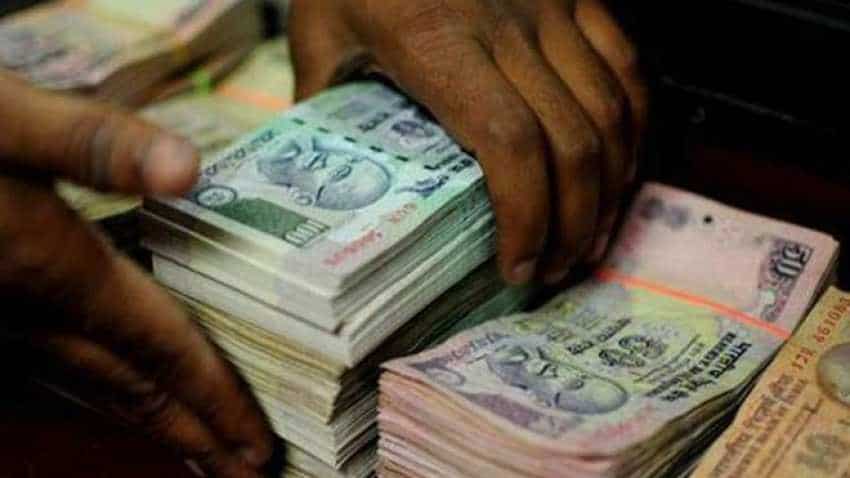 The government institutions gauge the prosperity of the country with this indicator and this is a positive factor for the country. This news came at a time when the global economy is grappling with various issues like US-China trade disputes, Iran sanction, and volatile oil prices. This may give a much-needed boost to the domestic economy.

The increasing per capita income comes as good news for the new government led by Prime Minister Narendra Modi, which was sworn-in on Thursday.  Modi-lead National Democratic Alliance (NDA) came to power with a brute majority.

Prime Minister has selected several new faces in his new cabinet, including Home Minister Amit Shah. Nirmala Sitharaman is the new Finance Minister while Rajnath Singh has been moved to the Defence Ministry.