Southwest monsoon finally made onset on the Odisha coast, triggering rainfall in different parts of the state today. 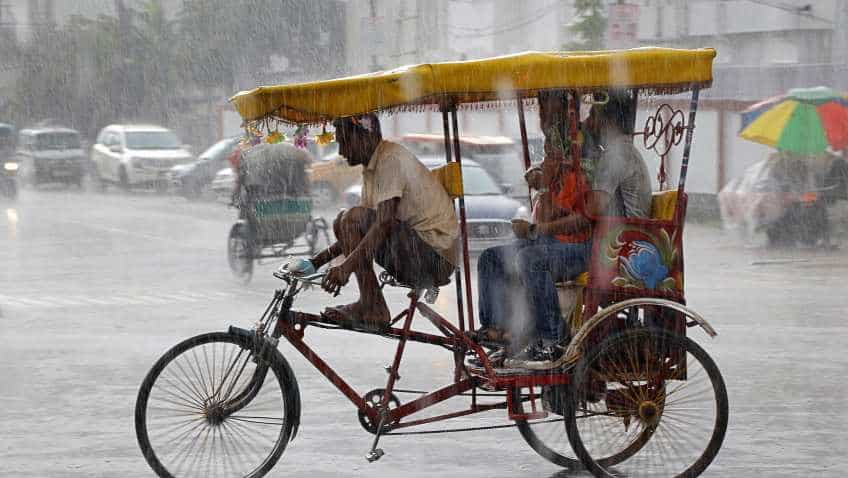 Southwest monsoon finally made onset on the Odisha coast, triggering rainfall in different parts of the state today, providing residents much-needed relief from the scorching summer. Indin Meteorological Department`s senior scientist Mrutyunjay Mohapatra said that the monsoon will further advance into Odisha in the next three days.

Mohapatra, who will take charge as IMD Director General on August 1, said that within the next 72 hours, the entire state will experience rainfall, predicting that districts like Boudh, Gajapati, Ganjam, Kalahandi and Kandhamal could experience rain starting from Friday.

Bhubaneswar Meteorological Centre Director, HR Biswas said the monsoon has entered Odisha and has covered 16 districts - all 11 coastal districts and five interior districts - on Friday and would cover the remaining districts in the next 48 hours to 72 hours.