Monsoon forecast: Railways, airlines, passengers to take a hit in these cities

While the Monsoon is a good time for Indian farmers, heavy rains become a cause of concern for transporters like airlines and Railways. 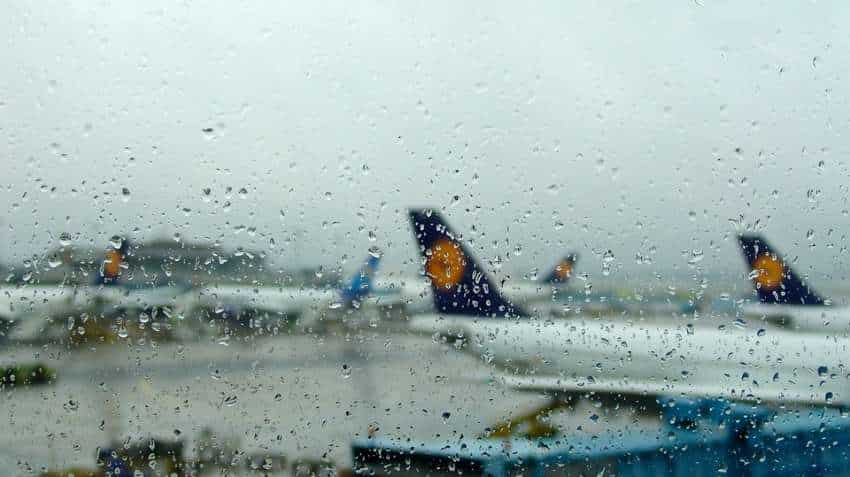 It is Monsoon time in India and the first month of this season has already caught the Indian Railways out and caused many citizens to be inconvenienced. Currently, The northwestern plains which include Punjab, Haryana, North Rajasthan, Delhi and West Uttar Pradesh have been recording widespread Monsoon rains. While the Monsoon is a good time for Indian farmers, heavy rains become a cause of concern for transporters like airlines and Railways. With these transportation sectors facing trouble in operations during heavy rains, passengers also suffer from it. The Skymet Weather has forecasted monsoon for July 01 across India. According to the weather forecaster, with the advancement of Southwest Monsoon further towards West Rajasthan and Kutch. Now the country has come under the grip of Southwest Monsoon totally.

However, in next 24 hours, rains are seen to be active in various region of India, which may take a troll on passengers, airlines and railways. Here's what Skymet forecasts for tomorrow.

During the next 24 hours, Monsoon will remain active to vigorous over Northern Hills, parts of Punjab, Haryana, East Uttar Pradesh, Bihar, Jharkhand, Assam and Meghalaya with moderate to heavy rains.

Meanwhile, Monsoon will be subdued over Kutch and South Tamil Nadu.

In case if you are travelling during this time across India, you might want to have a look at the list of trains cancelled in order to avoid inconvenience.