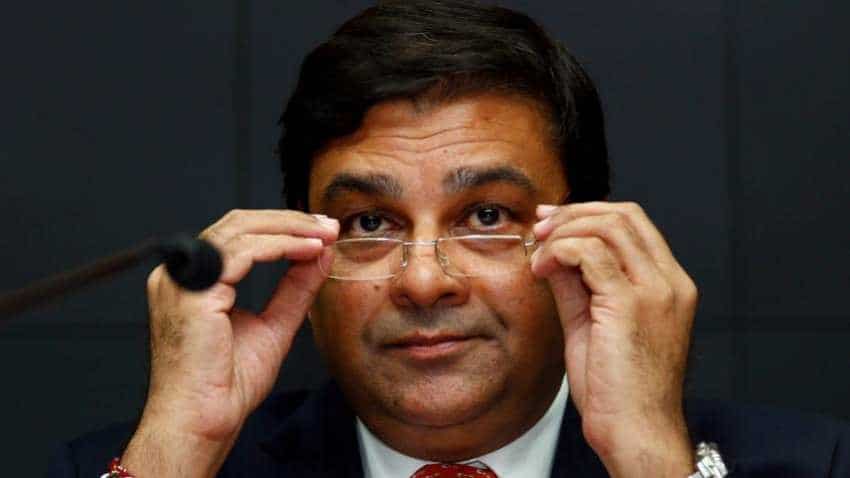 While maintaining a status quo, the Reserve Bank of India (RBI) also spoke about the performance of Indian economy going forward. Taking into consideration the 8.2% growth in Q1FY19, RBI is quite bullish on this score. Taking into account the baseline assumptions, monetary policy tightening of 50 bps during June - August 2018, RBI's survey indicators and model forecasts reveal that real GDP growth is projected to improve from 6.7% in 2017-18 to 7.4% in 2018-19.

According to RBI, the April 2018 MPR had projected an acceleration in real gross domestic product (GDP) growth in 2018-19 on the back of: (a) the goods and services tax (GST) stabilising; (b) improving credit offtake; (c) likely boost to investment from primary market resource mobilisation; (d) the process of recapitalisation of public sector banks and resolution of distressed assets under the Insolvency and Bankruptcy Code (IBC); (e) buoyant global trade; and (f) the thrust to the rural and infrastructure sectors in the Union Budget 2018- 19.

Most of these have materialised, but to varying extent. However,  RBI says, "global trade growth, as stated earlier, seems to be losing its synchronised momentum and this may hinder India’s export prospects. The uneven spatial distribution of the south-west monsoon is another factor that has also imparted some uncertainty to the agricultural outlook and inflation."

For 2019-20, structural model estimates indicate real GDP growth at 7.6%, with quarterly growth rates in the range of 7.4-7.9%, assuming a normal monsoon and no major exogenous or policy shocks.

The central bank believes that , strengthening investment activity and a further pick-up in credit growth impart an upside bias to the baseline growth projections.

But also adds, that recent protectionist measures by major economies, threats of currency wars and the uncertainty associated with the pace of monetary policy normalisation in the US and other major advanced economies pose downside risks to the baseline growth path.
Moreover, India policy repo rate is unchanged at 6.50%. Consequently, the reverse repo rate under the LAF remains at 6.25%, and the marginal standing facility (MSF) rate and the Bank Rate at 6.75%.

Jamie Alexander in live action remake of ''The Little Mermaid''