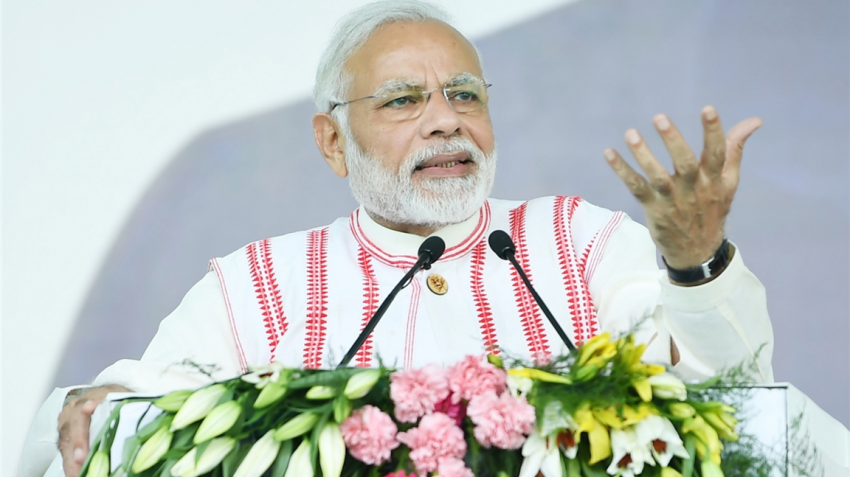 Here are must know things about the scheme, which is being seen by many as a revolutionary step in the healthcare sector:

- PMJAY is billed as the world's largest government healthcare programme. It will be funded with 60 per cent contribution coming from the Centre and remaining from the states.

- Eligibility: ​PMJAY will target poor, deprived rural families and identified occupational category of urban workers' families, 8.03 crore in rural and 2.33 crore in urban areas, as per the latest Socio-Economic Caste Census (SECC) data. The scheme will cover around 50 crore people and there is no cap on family size and age in the scheme ensuring that nobody is left out.

- Over 8,735 hospitals, both public and private, have been empanelled for the scheme, and as many as 31 states and union territories have signed MoUs with the Centre and will implement the programme.

-  Telangana, Odisha, Delhi, Kerala and Punjab are not among the states which have opted for the scheme.  According to the government, 30 states and Union territories have signed the MoU and have started working on implementation of the mission. Maharashtra joined on 14th August 2018. MoU was signed with Tamil Nadu on 11th September 2018.

- According to Union Health Minister J P Nadda, the money would not go to any person. It would go from institution to institution with the Centres contribution being 60 per cent and the states 40 per cent.

- PM Jay will provide a cover of up to Rs. 5 lakhs per family per year, for secondary and tertiary care hospitalization.

- Over 10.74 crore vulnerable entitled families (approximately 50 crore beneficiaries) will be eligible for these benefits.

- Registration: No registration required. PMJAY will provide cashless and paperless access to services for the beneficiary at the point of service.

- PMJAY will help reduce catastrophic expenditure for hospitalizations, which impoverishes people and will help mitigate the financial risk arising out of catastrophic health episodes.

- Entitled families will be able to use the quality health services they need without facing financial hardships.

- When fully implemented, PMJAY will become the world’s largest fully government-financed health protection scheme. It is a visionary step towards advancing the agenda of Universal Health Coverage (UHC).