After conducting a discussion from many agriculture-dealing companies Ambit stated that given this is a relatively lean season as Kharif is behind and rabi is just starting, most companies haven’t yet rolled out any major help to dealers. 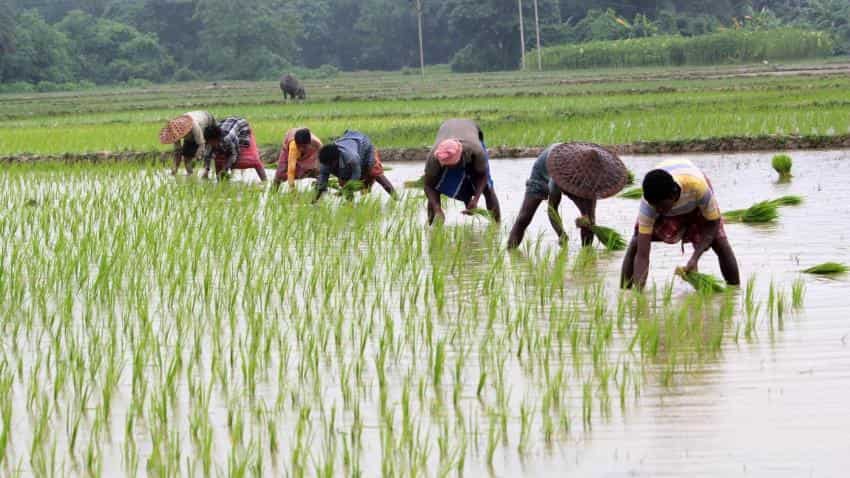 Intention was to make everyone declare their exact income considering that 86% of India's currency is being banned. But what about agriculture sector, as the income arising from it are tax exempted.

Generally it is said that rural areas hold upto 70% of India’s population, and it shares a large portion of the country’s gross domestic product (GDP).

A Reuters report stated that, there are somewhat 263 million farmers in India, mostly living in the cash economy.

As per a strict measure used by the National Sample Survey in its 63rd round, called monthly per capita expenditure, rural expenditure accounts for 55% of total national monthly expenditure.

Ritesh Gupta analysts of Ambit Capital explained demonetisation impact on agriculture sector in three ways. He said, “Firstly it will lead to low liquidity among farmers due to delay in kharif payouts. Secondly wholesalers or retailers may come to a position where they would not be able to extend the credit given paucity of cash and lastly debtors days for companies could increase due to delayed kharif payouts.”

Recent situation in various rural region of India are worsening. In western India, cash sales have been impacted of dealers. Also farmers are not in position to sell their cotton and soyabean from the kharif season.

While in the state of Gujarat, dealers are seeing 80% of sales on credit compared to previous record of 20%. Whereas dealers in Punjab are stating that, previous credits are not yet cleared as farmers are going through lack of funds. Now that pesticides consumption nears a month down, the dealers expect the demand to drive by that time.

After conducting a discussion from many agriculture-dealing companies Ambit stated that given this is a relatively lean season as Kharif is behind and rabi is just starting, most companies haven’t yet rolled out any major help to dealers.

They added, “This period of the year is post-kharif cash collection time for most companies. Led by the cash crunch, they haven’t seen pickup in cash collection."

Since Modi's announcement of demonetisation of big notes on November 08, 2016, the shares of above companies on BSE have declined in the range of 2% - 12% till date.

For  short-term period, liquidity-led delays will hamper the growth of companies in second half of current fiscal (2HFY17), However, it is expected that there will be no structural issues as agri input demand is non-discretionary and farmers have to spend to save crops.

Moreover, in long-term as shifts to cheques and online transfers increases alongside goods and service tax (GST), Ambit expects it will create barriers for unorganised players. Nearly 30-40% of agrochem demand is unorganised.

It said, "Unorganised players will find it difficult to survive given high working capital required to support all-white transactions and higher tax incidence."

On the other hand, domestic seeds players would face difficulties as all their transactions had been in cash. They typically get cahs from farmers as advances and pay in cash to farmers who sow their seeds, added Ambit.

To provide some relief to farmers, the Reserve Bank of India on November 23 asked all  commercial banks to ensure sufficient cash supply to their rural branches, besides district central cooperative banks (DCCBs) and regional rural banks (RRBs). Also, the government has allowed National Bank for Agriculture and Rural Development (Nabard) for disbursing Rs 21,000 crore to cash-troubled farmers.

Overall, in long-term,  investments by farmers will be improved led by revival in credit access and lower credit cost. But as per Ambit atleast till FY18, this would not be the case.