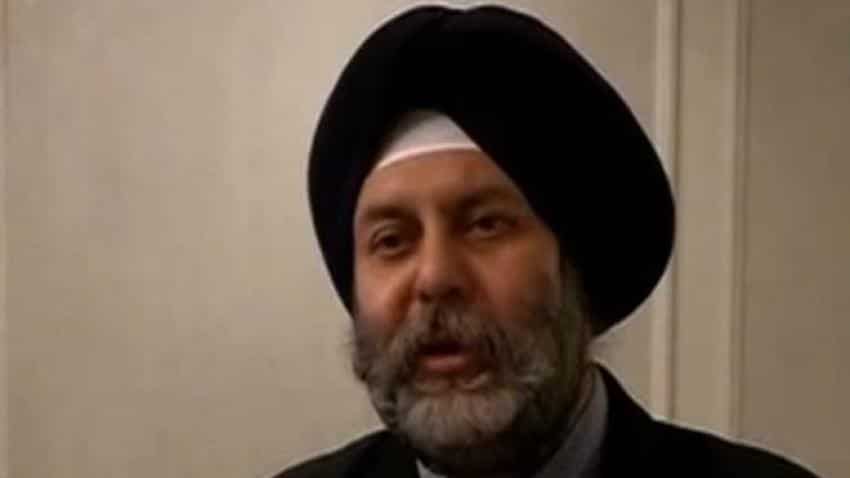 In an exclusive interview with WION, Singh said Modi’s visit will pave the way for building a railway line between Raxaul and Kathmandu to integrate Nepal’s railway with India network. Besides connectivity, Modi will also inaugurate the Arun-III hydro-electric project, expected to produce 900 MW of electricity. The surplus power from the project will be exported to India from Dhalkebar in Nepal to Muzaffarpur in Bihar. However, security has been tightened here, as a fortnight ago, a bomb blast ripped the compound wall on the south side of the facility. People responsible for the bombing have not yet been identified.

The envoy said that India was the first responder when Nepal initiated interest in asking players to build the project. Estimated to be built at a cost of Rs. 5,723.72 crore, the project is expected to be completed in 60 months. “Employment generation of around 3,000 persons is also envisaged in construction of the project,” Singh said. He added that the PM will also flag off a bus full of pilgrims from Janakpur in Nepal to Ayodhya in UP. Janakpur, the birthplace of Goddess Sita has ancient linkages with Ayodhya — the birthplace of Lord Ram. Modi’s visit is expected to revive the Ramayana circuit by linking Janakpur and Ayodhya.

Despite rising Chinese influence in the region, analysts in Kathmandu believe that Nepal has a special relationship with India, which no other country can replace. Constantino Xavier, a fellow at Carnegie India told WION that the new Nepalese PM, KP Oli has realised this. Walking in the streets of Thamel, Kathmandu — the main business area — one could realise that Chinese signboards are next to English boards as there are more than 200 Chinese shops and restaurants. Eminent Nepali journalist Yubaraj Ghimire said India lost trust because it pushed its agenda very aggressively, while China, in comparison, has been able to impress that it operates within the national sovereignty system of Nepal.

Nepal PM KP Sharma Oli on India-China border dispute: We can take initiative to remove misunderstanding between our two friends

At least 18 die in bus accident in Nepal