The Modi government today announced new measures to boost the housing sector, which is going through a credit crunch, and facilitate homebuyers. 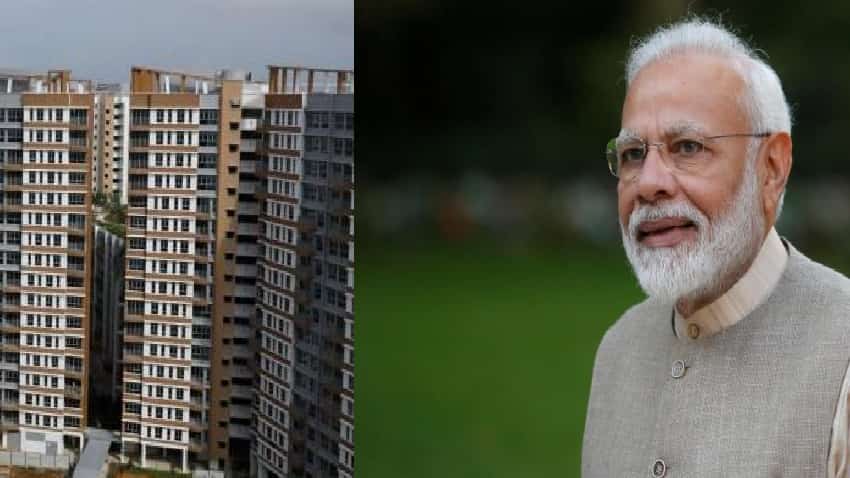 The Modi government today announced new measures to boost the housing sector, which is going through a credit crunch, and facilitate homebuyers. Union Finance Minister Nirmala Sitharaman, while addressing media in New Delhi, announced several measures to boost the sector which include lowering of Interest rate on house building advance and a special window to provide last-mile funding requirement for housing projects, among others.

The minister said that the special window for housing projects will provide the last-mile funding requirement. There are many housing projects that have been stuck due to lack of funding. The government will set up a Rs 10,000-crore fund for the same. She said that Rs 10,000-crore will be contributed by the government to ease the fund crunch, while same  mount from the outside contributors will be raised.

External Commercial Borrowing guidelines will be relaxed to facilitate finance to the homebuyers who are eligible under Pradhan Mantri Awas Yojana (PMAY). This is further relaxation to the existing norms.  The interest rates on house building advance will be lowered and will be linked with 10 years G Sec Yields. The government will also encourage its employees to buy new house, she said.

The objective of these steps is to boost the housing sector, which is going through the tough time. It will be a big relief for the homebuyers, who have put their life savings in new projects. They were waiting for some measures from the government.